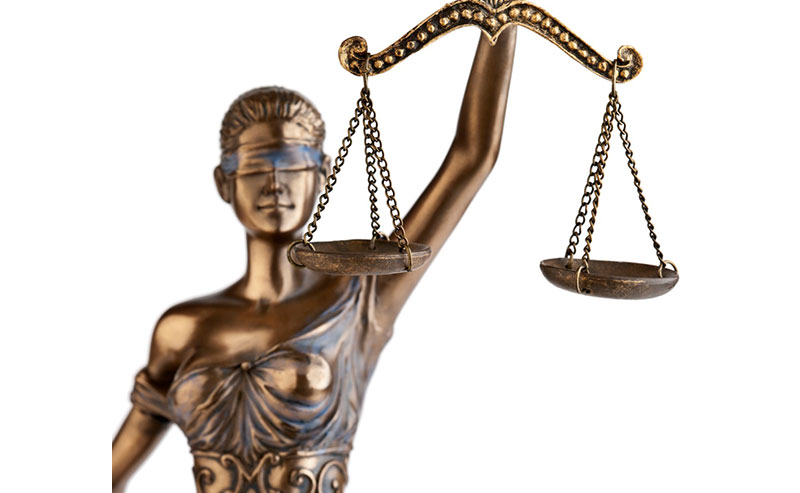 When someone consumes alcohol to the point where he or she is intoxicated well beyond the legal limit in any state and then that person gets behind the wheel of a vehicle, he or she is inviting danger on several levels.  If such a person then gets into a car accident that leaves four people dead and seriously injures two others, that person will most likely be arrested and charged with serious crimes that could lead to a long term in prison if he or she is convicted.  Different states treat these situations somewhat differently, but that is generally what will occur.

Tragically, a 16-year-old boy was found by a court in Texas

to have been well above the legal limit for alcohol in that state when he allegedly plowed into a group of people who were dealing with a stalled vehicle along the side of the road.  Four people were killed and two others were injured.  He was arrested and faced up to 20 years in prison if he was convicted.  The prosecutors in the case were aggressively pursuing that maximum sentence, but instead the defendant got only probation.

How did that happen?  The defendant’s attorneys put forth an argument that he should not face jail time because he suffers from a condition known as ‘affluenza’ and that this condition prevented him from understanding right from wrong.  This condition, as it is known in the psychology community, affects wealthy people.  While most people would simply shake their head at this defense, the fact of the matter is that it worked and the defendant avoided prison time.  He will have to undergo intensive psychological treatment, but the result has sparked outrage from people across the United States.

This is a situation that underscores the importance of personal injury attorneys. The burden of proof in criminal prosecutions is as high as it gets in our legal system, and defendants are presumed innocent until proven guilty beyond a reasonable doubt.  That leads to results that many people vehemently disagree with, and some feel as though these cases fail to achieve justice. While that may be true, there is another option for people who lose loved ones because of drunk drivers.

Those grieving families can seek the help of wrongful death lawyers who simply need to prove the following four elements in a lawsuit:

Those elements need to be proven by a preponderance of the evidence, meaning that it was more likely than not that the defendant acted in the manner that was alleged.  Filing a civil lawsuit will not bring back people who are killed by drunk drivers, but securing compensation can bring about some form of justice.  If you have lost someone you love to a drunk driver, contact the Alaska wrongful death lawyers at Barber and Associates, LLC today to schedule a free initial consultation.