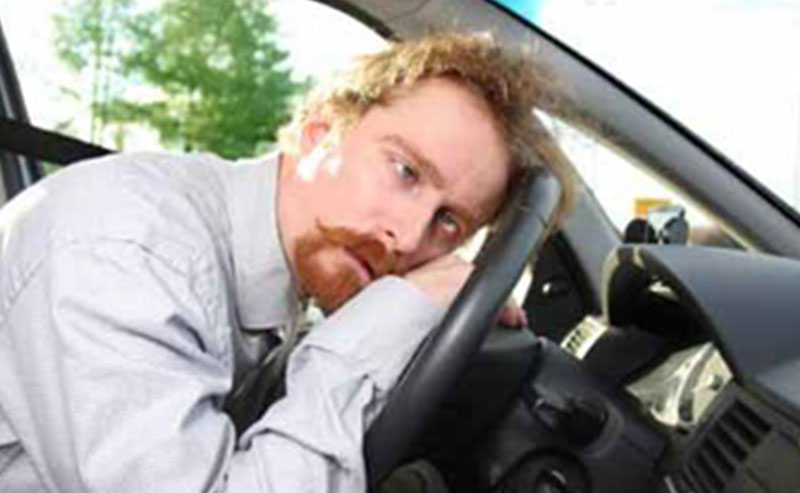 By now no one really has any excuse to be anything less than familiar with the dangers of driving while intoxicated.  Getting behind the wheel of a vehicle after consuming alcohol is always a bad idea, as doing so only increases the dangers faced not only by those drunk drivers but also by those who could be affected by that decision.  We have seen tragic examples of this reality in the news time and time again over the years, and that’s why so many people are working tirelessly to continue to bring awareness to this public safety issue.

Over the years several different notions have been presented that were designed to lower the number of drunk and therefore dangerous drivers on the roads.  These suggestions have included naming a designated driver, calling a taxi cab or simply avoiding the consumption of alcohol.  Another suggestion for people was that if they found themselves intoxicated and they did not have any way to get home that they should simply ‘sleep it off’ until the next morning and head home after the alcohol has left their systems.

Surprisingly, sleeping it off may not be such a good idea

At least according to a study that was recently completed in Europe. Researchers and subjects from the Netherlands and the United Kingdom collaborated to have people who had been drinking heavily the night before spend 20 minutes in driving simulators.  The subjects were given an average of 10 drinks and took the driving tests the next morning after their blood alcohol levels had returned to zero.

The researchers at Utrecht University in the Netherlands, studying subjects from the University of the West of England, found significant increases in the following aspects of driving when the subjects were not drunk but instead hung over:

An article describing the study can be found here, but the conclusion drawn was that hung over drivers were just as impaired and therefore just as dangerous as drivers who are under the influence of alcohol.  The reasoning behind this was because drunk drivers tend to make the same mistakes while they are behind the wheel.

While there is no specific law on the books in Alaska regarding driving while hung over, motorists can and in certain regards should be held accountable for driving while impaired if they cause car accidents that lead to serious injuries or fatalities.  This accountability can be achieved if people who suffer because of negligent drivers stand up for themselves and file Alaska personal injury lawsuits against those parties causing this type of harm.

If you or someone you love has been injured or worse by a driver who was not performing up to reasonable standards for any reason, you need to contact the Alaska injury lawyers at Barber and Associates, LLC today to schedule a free initial consultation.