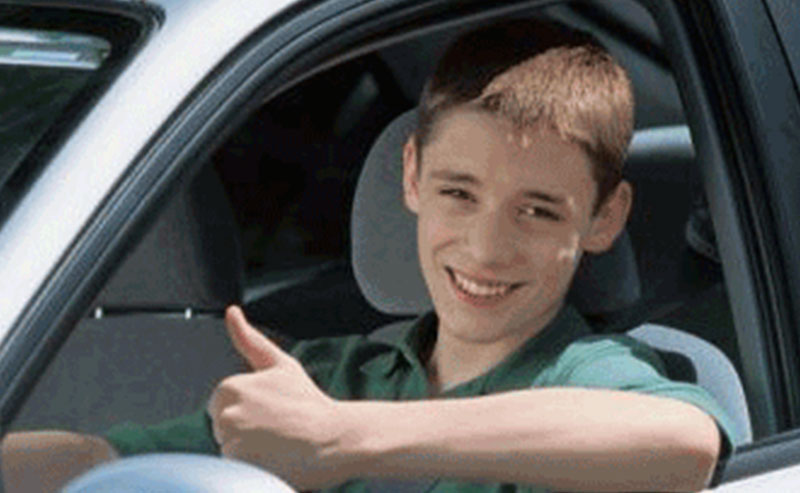 We all remember that day when we earned our driver’s license and we were finally able to legally get behind the wheel of a vehicle and enjoy a much greater degree of freedom.  Many people who are parents also remember that day when their child earned the right to drive a vehicle, and it was anything but exciting.  Instead, it was somewhat terrifying because parents have been driving long enough to understand that there is always a risk involved with getting behind the wheel and that young people need more experience before they fully understand what’s happening on the road.Barber and Associates, LLC

As it turns out, that experience may be even more valuable

than people think and the first month that a teen drives may be the most important to get past in terms of learning how to drive in a safe manner.  That notion is based on the recent results of a survey that was done by the American Automobile Association, or the AAA.  The survey reviewed the likelihood of teen drivers being involved in car accidents during the first month that they drove and then compared that likelihood to different levels of experience.

While nearly everyone would expect teens to face a higher risk of enduring a crash when they initially obtain their driver’s license, many would be surprised to find out just how much more likely they are to be involved in an accident during those crucial first 30 days of being licensed.  An article describing the results of the survey can be found here, but the risks are quite marked between that first month and those who have at least one year of driving experience and more.

Specifically, teens are 50 percent more likely to crash during the first month of driving than they are after a year of having a driver’s license.  In addition, teens are twice as likely to be involved in car accidents during their first 30 days of driving as they are after two years of solo driving.  The study was done by analyzing cameras that were mounted in the vehicles of 38 teen drivers in North Carolina.  The cameras were installed while the teens were learning to drive with their parents and remained in place until those subjects had been driving alone for six months.

Parents of teen drivers have every reason to be concerned about those first few days behind the wheel. Those who see this information and become more concerned need to take some time to speak to their children about the dangers that they face.  Doing so could be the difference between a serious car accident and avoiding a collision that inflicts damage on multiple lives. If you or someone you love has been injured by a negligent driver, you need to take action to protect your legal rights.  Contact the Alaska accident lawyers at Barber and Associates, LLC today to schedule a free initial consultation.