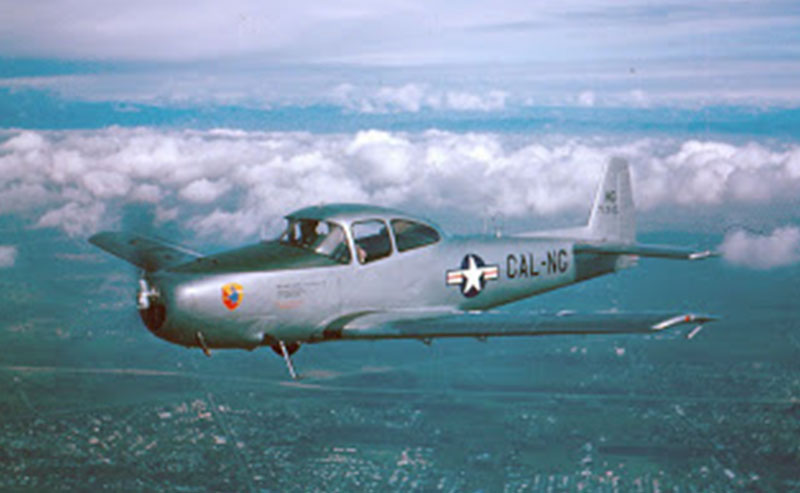 There are many things about Alaska that are unique.

One of those involves the transportation required to reach certain places, as small airplanes are used here simply because many destinations are not properly connected by roads.  Given this need and the realities regarding the climate and topography of Alaska, it makes sense that air travel involves some risk.  Despite these risks, air travel here is also seen as extremely safe if all factors are considered.  Unfortunately, 2013 was not a relatively safe year, as the statistics regarding plane crash fatalities were not positive.

This statistical report along with other factors prompted the Alaska Aviation Safety Foundation (AASF) to hold a seminar recently that was entitled, “Doing the Right Things to Stay Alive.” A link to an article that describes the seminar and the statistics regarding fatal plane crashes in Alaska can be found here.  The data reported in the article should be enough to grab anyone’s attention, as it seems as though 2013 represented a step in the wrong direction in terms of aviation safety in the state.

According to the article, the following statistics applied to the Alaskan skies in 2013:

These are numbers that may seem small on the surface, but they are troubling considering the fact that safety statistics should be trending in a positive direction instead of the opposite.

One of the realities of Alaska plane crashes is that families who lose loved ones in these tragedies often are unsure of what to do in order to stand up for their legal rights.  That’s because these crashes can take months to investigate, and even after an investigation is complete many companies and others will do what they can to avoid liability in Alaska wrongful death lawsuits.  This process is also one that is unfamiliar to people who do not possess legal backgrounds and it is not generally a situation where inexperienced people should venture while they are dealing with grief, shock and sadness.

People who suddenly find themselves in this terrible position need instead to seek the help of Alaska wrongful death lawyers who can handle this process for them so that they can focus on being with each other and working through this difficult time.  The team at Barber and Associates, LLC, like everyone, hopes that we all enjoy a safer year in the skies of Alaska in 2014. Those who do not should contact the firm to schedule a free initial consultation.