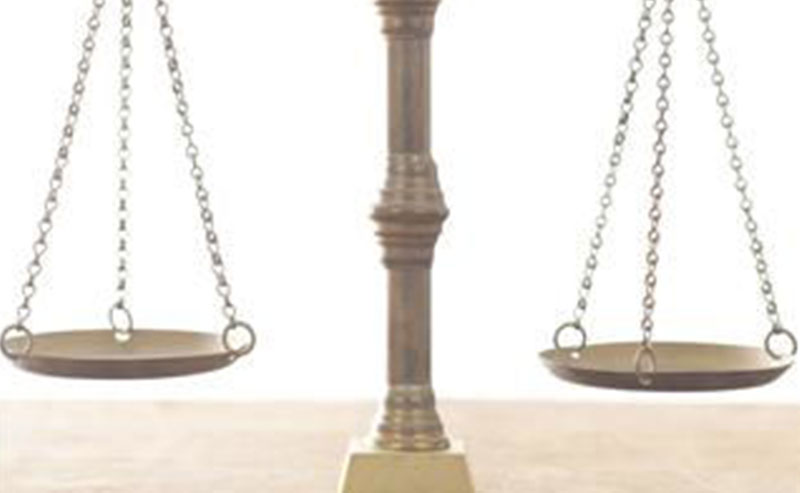 Few things in life are scarier than being involved in a car accident. The sudden flash of light and the sudden blast of sound would terrify anyone, and those who survive without suffering serious injuries naturally feel extremely fortunate. That feeling may lead many people to simply want to put that difficult experience in the past, especially if they do not feel that they have suffered significant injuries. It’s a natural reaction, but it’s also one that can lead to much in the way of financial suffering down the road if people who are injured, even in seemingly minor degrees at the time, do not make sure that their legal rights are protected.

Despite the assumption that people

who are seemingly mildly injured in car accidents tend to go looking for a reason to file personal injury lawsuits, the fact of the matter is that too many people do not even evaluate their situations. That fact was reinforced by the results of a recent study that was done by researchers at the University of North Carolina. The study involved an analysis of eight different emergency departments and nearly 1,000 people who had gone to the hospital after being involved in car accidents, and the results were a surprise to many.

A link to the full text of the study for purchase can be found here, and a link to a free description of the study can be found here. The study included facts such as nearly 4 million people in the United States report to the hospital for evaluation after car accidents every year. More than 90 percent of those evaluated are sent home after that evaluation. More specifically, the study led to the following conclusions:

These are troubling figures for many reasons, especially when one considers that the majority of people injured in car accidents had not sought legal help six weeks after the crashes that led them to the hospital despite continuing to experience pain. While some of the people who were included in the study may have been at fault for the crashes that led to their injuries, it’s safe to say that many may have failed to properly evaluate their legal rights and options.

Those who have been injured in car accidents need to obtain legal advice, even if they feel that they were not seriously injured. If this includes you or someone you love, contact the Alaska accident lawyers at Barber and Associates, LLC today to schedule a free initial consultation.