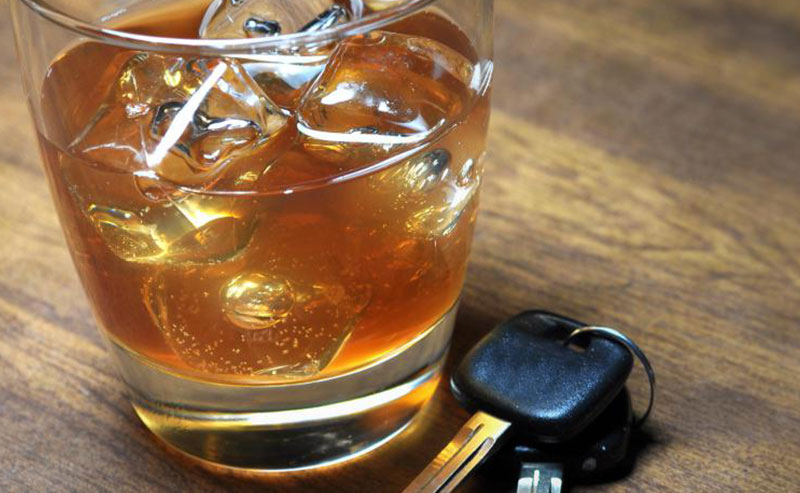 At this point, after decades of tireless work by different advocacy and interest groups that have continued to try to bring awareness to the issues of drinking and driving, no one really has an excuse for not understanding these risks. Drunk driving is and for decades has been seen not only as reckless, but as illegal behavior in every jurisdiction in the United States. Given the existence of this universal knowledge, people have been coming up with different ideas regarding how they should avoid drinking and driving for obvious reasons.

Some of these ideas include the best one

Which is to simply not consume alcohol before getting behind the wheel. Other people will take taxi cabs home or arrange for sober drivers to handle the transportation for an evening. Still others will be careful to only consume a small amount of alcohol so that they remain below the legal limit in Alaska, which is 0.08. While staying below the limit may seem like a good idea on the surface, the results of a recent study indicate that even the slightest amount of alcohol in a person’s system can greatly increase the dangers associated with driving.

The study, which was done by researchers at the University of California at San Diego, involved an analysis of more than 570,000 fatal collisions in the United States that occurred between the years of 1994 and 2011. A link to an abstract for the study can be found here, and it reviewed the statistics to determine who was blamed for these crashes and what amount if any alcohol was in the systems of those people.

The bottom line from the perspective of the researchers was that there was no ‘magic level’ where drivers progressed from competent to dangerous. Instead, drivers appeared to have become incrementally more likely to be blamed for fatal crashes based on the higher amounts of alcohol they consumed, no matter how miniscule the amounts. These conclusions tend to fall in line with places around the world such as British Columbia where the legal level of alcohol has been lowered substantially from the otherwise-standard 0.08.

While a person who has a miniscule amount of alcohol in his or her system and who causes a fatal crash may not necessarily face a criminal charge of DUI, that person could face other forms of liability. If you or someone you love has been injured by an impaired driver, contact the Alaska injury lawyers at Barber and Associates, LLC today to schedule a free initial consultation.