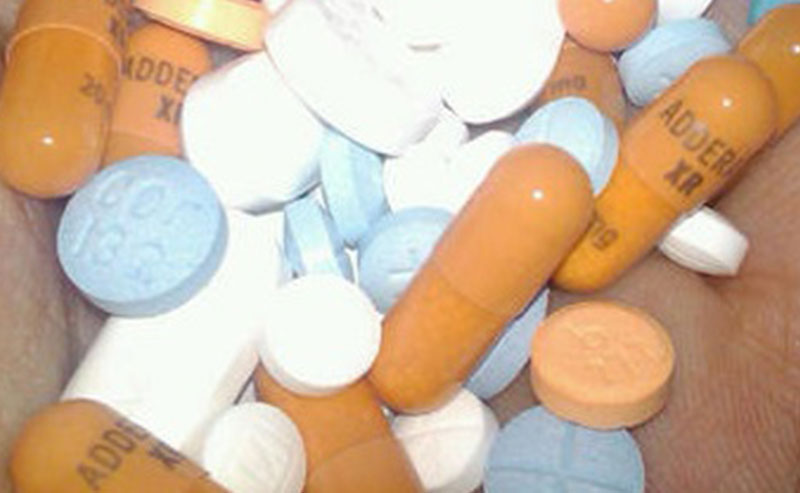 ADHD – or attention deficit/hyperactivity disorder – seems like one of those health problems that is relatively new. For some, this condition seems like something that is not all that serious, even though estimates indicate that more than 5 million children in the United States have been diagnosed with ADHD. Despite this skepticism, ADHD can and does affect nearly every aspect of a person’s life if he or she suffers from it. It is difficult to concentrate and to focus on any activity and it can seem all but impossibleBarber and Associates, LLC to sit still for any appreciable period of time.

None of these challenges seem to be conducive to safe driving

And people’s ability to drive safely on public roads affects the vast majority of people around the world. Until recently, no real study has been done on the effects that ADHD has on a person’s ability to drive, but researchers in Sweden have just completed this type of analysis. As many would expect, the results were not positive for those motorists with ADHD who were not taking their medication as they were supposed to, particularly for men. A link to an abstract of the study can be found here.

The researchers from the Karolinska Institute reviewed records of more than 17,000 people in Sweden who had been diagnosed with ADHD between the ages of 18 and 46, looking to see if they had been involved in car accidents between the years of 2006 and 2009. They then looked to see if those people who were involved in accidents during that timeframe had obtained a prescription for any type of ADHD medication. The found the following:

All of these calculations led to the conclusion that anywhere between 40 and 50 percent car accidents involving men with ADHD could have been avoided if they had been taking their medication properly.

The message from this study should be obvious, especially for men – if you have ADHD and you drive, make sure that you are up-to-date on your medication and that you are following your prescription properly. ADHD is a disease that can harm you and others severely if you get behind the wheel of a vehicle without being properly prepared. If you fail to follow your prescription and you cause a crash that injures or kills someone else, it could lead to a finding of legal liability. If you or someone you love has been harmed by any type of negligent driver, contact the Alaska accident lawyers at Barber and Associates, LLC today to schedule a free initial consultation.