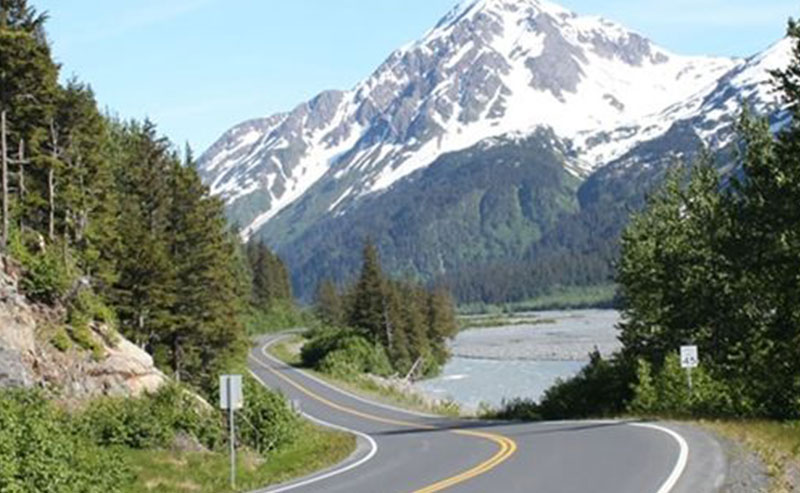 Otherwise-healthy people suddenly lose their lives because someone makes a mistake behind the wheel and surviving family members are forced to attempt to pick up the pieces and move on with their lives without their loved one. This is the greatest form of loss – the loss of life. People all over the world have been studying fatal car accidents for decades with the hope of identifying trends such that corrective steps could be taken to bring these numbers down.

In general, this work has paid off, as the number of deaths due to car accidents has been steadily dropping across the globe. That holds true in Alaska as well, as the past decade has seen a downturn in roadside fatalities. While this is obviously good news, there is still much work to be done. With that in mind, it’s useful for the public to understand the types of crashes that occur in Alaska that cause the highest number of fatalities. Below is a breakdown of the top 5 causes of fatal car accidents in Alaska.

Car accidents come down to mistakes, and some of these mistakes lead to fatal consequences. We hope that everyone exercises caution while behind the wheel at all times. If you have lost someone you love in a crash, contact the Alaska wrongful death lawyers at Barber and Associates, LLC today to schedule a free initial consultation.