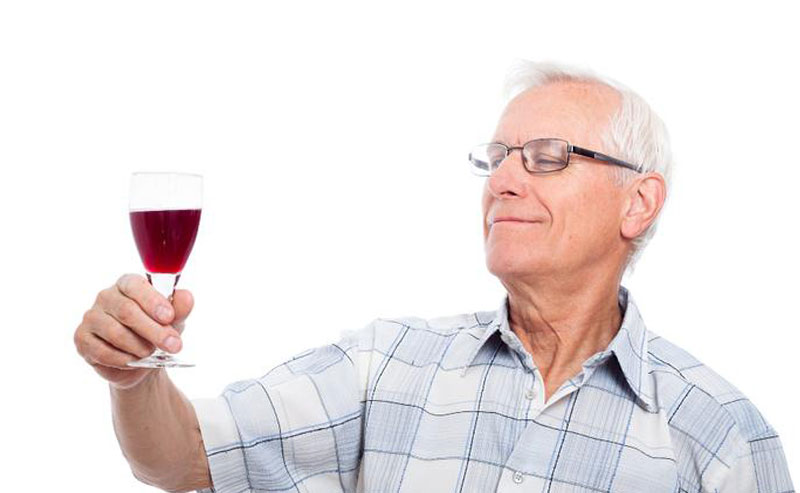 Driving a vehicle is a skill that over time we never fully master, but it is something that we tend to get better at as we learn and make more decisions. As such, most people would agree that someone with 30 years of driving experience would generally be considered more trustworthy behind the wheel of a vehicle than someone with 30 days of experience. Not to mention, most people if given the choice would get into a vehicle with a 60-year-old driver who has had one drink before doing the same with a driver who is 25 years old.

According to the conclusions drawn by a recent study

That may not turn out to be a wise decision in many cases. Researchers have found that older drivers can see their performance behind the wheel suffer after just one alcoholic drink where younger drivers may not see the same drop in driving performance. A link to an article discussing the study can be found here and a link to the study’s abstract can be found here, and these results are being met with a high level of surprise.

What the researchers found was that regardless of the drink that was given to the younger driving group, their performance overall did not suffer in the driving simulator. However, the older group of drivers did see their performance suffer even if they consumed the ‘weaker’ of the two alcoholic drinks that were administered. These results have led to a call for additional study on what could be happening here, as none of the subjects in the study would be considered legally drunk by federal standards.

However, the presence of any amount of alcohol in a person’s system could be considered relevant if that person causes a car accident that leads to injuries or fatalities depending on the situation. That’s why people need to simply avoid drinking if they are going to be operating a vehicle at any point in the near future. Those who do not could find themselves dealing with serious legal problems and doing so quickly. If you or someone you love has been injured or worse in a crash caused by a negligent driver, contact the Alaska accident lawyers at Barber and Associates, LLC today to schedule a free initial consultation.