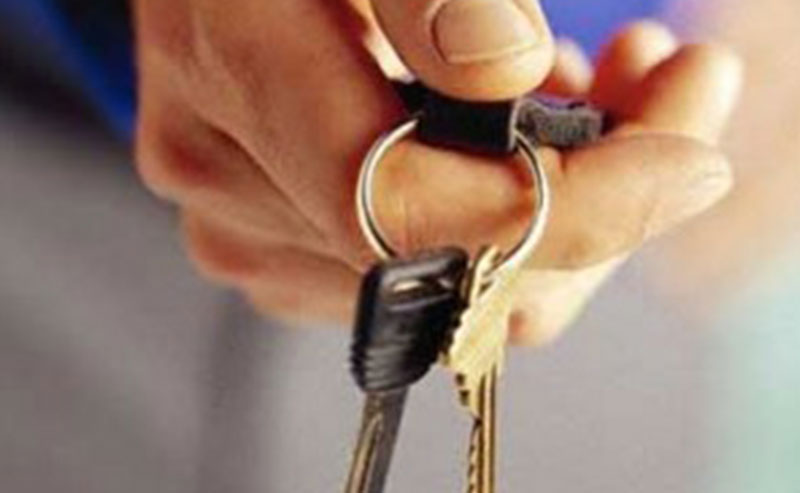 Many of the drunk driving safety awareness campaigns that have been put together and promoted over the years have been targeted at young people. That’s because people of this age are just learning to drive and they need to understand the extreme dangers brought on by consuming alcohol or some other intoxicant before getting behind the wheel. These campaigns have been effective for the most part, as fewer teens are getting killed because of drunk driving and it seems that fewer teens are getting behind the wheel after consuming an intoxicant of any kind.

Unfortunately, things are not always as they seem.

The group known as Students Against Destructive Decisions, or SADD, along with Liberty Mutual Insurance has recently released the results of a survey regarding teens and driving. The results cannot really be seen as positive. A link to a description of these survey results can be found here, but the bottom line is that a higher percentage of teens than many would guess have a relatively relaxed attitude towards drinking and driving. This is a result that has led to much concern with adults.

According to the survey:

Clearly, these are troubling findings and they should serve as a warning to parents everywhere. The survey was done by way of a series of focus groups that were placed in Philadelphia and Dallas. More than 2,500 students in the 11th and 12th grades were asked a series of questions regarding drinking and driving.

What This Means for Others

As stated above, parents of teen drivers should be extremely concerned with these survey results, as there is no reason to think that these problems only exist in these two places. Parents may want to consider having direct conversations with their teen drivers and if necessary restricting their driving privileges in order to minimize the chance that something terrible happens. Teens may want to apply peer pressure on those who are driving under the influence regularly in hopes of prompting them to make better decisions.

If you or someone you love has been injured or worse by a drunk driver, you also need to take action. Contact the Alaska injury lawyers at Barber and Associates, LLC today to schedule a free initial consultation.