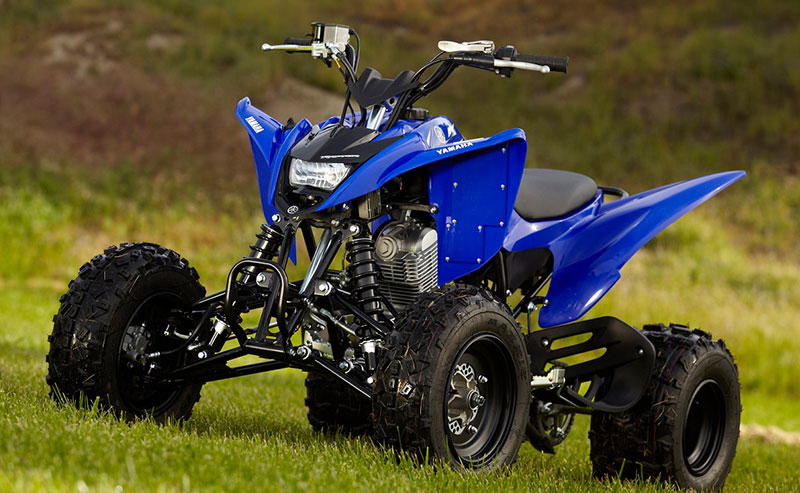 Those who choose to ride ATVs should be aware that these vehicles have been known to cause deadly accidents, as in the recent case of a 27-year-old St. Mary’s man who died at the scene near the Adreafasky and Yukon Rivers. A passenger on the ATV at the time also received minor injuries. While weather may have played a role in the accident, state troopers are speculating that alcohol may also have been a factor. An autopsy will be performed to confirm or deny this theory and possibly shed light on any other reasons for the crash.

The ATV has been popular with outdoor sporting types ever since its introduction. However, according to the Consumer Product Safety Commission, there have been more than 11,600 ATV-related fatalities in the years between 1982 and 2011, for an average of 387 fatalities per year. Fortunately, the numbers of fatalities have dwindled recently in light of new campaigns about ATV safety and possibly through more generalized helmet use. In 2011, there were 327 ATV fatalities compared to 741 in 2008, a decrease of almost half in just three years.

Part of the problem is that, while ATVs are designed to be useful, many people enjoy riding them at very fast speeds. This fact, combined with the tendency to carry passengers, the lack of safety restraints on most ATVs, the lack of universal helmet use and the tendency of ATVs to flip over means that people are still in danger if they do not respect the power of these vehicles.

Can I Sue An ATV Manufacturer If I Am Injured?

Whether or not you will be able to collect damages from an ATV manufacturer for injuries sustained in an ATV-related crash depends on several factors. Manufacturers are generally held liable only when there is some defect in the manufacture or design of a product or if the manufacturer has misrepresented the product’s benefits or failed to report possible dangers.

In most cases, ATV accident damages are awarded to victims who are injured by someone else rather than those who injure themselves while riding, although this is not always the case. If you are riding an ATV and someone else causes an injury, such as a car hitting you, it is likely that you can hold the driver responsible for your injuries.