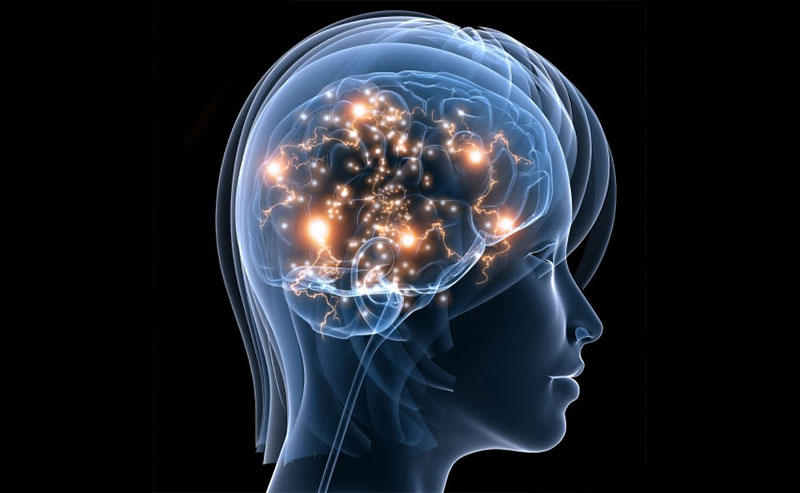 What If I Suffer a Traumatic Brain Injury?

Traumatic brain injury has been termed the “silent epidemic” by the Centers for Disease Control and Prevention. Those who suffer from it may not immediately experience symptoms, or may not fully understand that they are experiencing problems related to brain trauma. Traumatic brain injuries, especially among the elderly population, can lead to high medical costs, long recovery periods, potential permanent damage and pain and suffering.
However, those who have been injured due to the negligence of another can seek compensation for damages. Those who are considering this option should seek the experienced legal counsel of the personal injury lawyers at Barber and Associates, LLC in Anchorage, Alaska. With extensive experience aiding those who have suffered a traumatic brain injury, Barber and Associates, LLC can help you with your case. Call today for a free initial consultation.