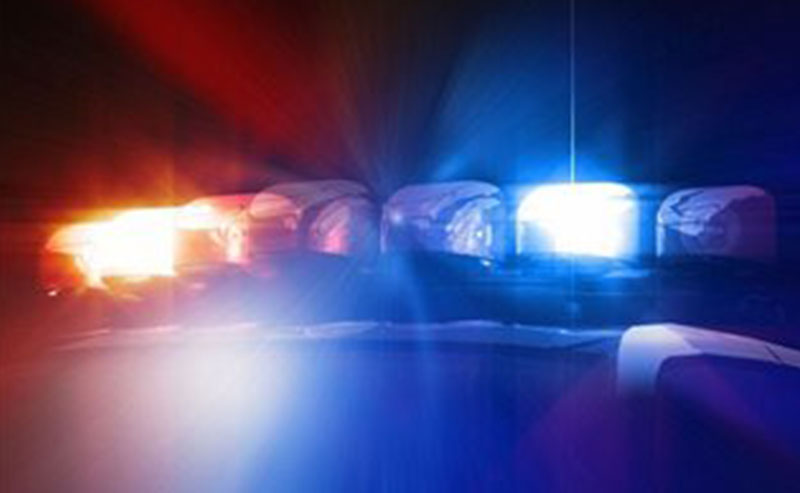 Alaska State troopers received a REDDI call in which the caller reported a driver that was under the influence of drugs. The car was spotted at mile 169 of the Parks Highway. The call was received at 4:50 p.m. and troopers responded by attempting to locate the suspect’s vehicle. Unfortunately, before they could track the car down, it had already been involved in a single-vehicle accident.

When State Troopers came to the scene, they found that the car had struck a guardrail at mile 33 of the highway. The driver of the car, 38-year-old Juneau resident Trisha A. Corser was found to be under the influence of alcohol and driving without a license.

A male passenger and a dog were also present in the car at the time of the collision.

The male passenger suffered from serious injuries and was flown by helicopter to a hospital in Anchorage for further treatment. The dog was reported to have sustained no injuries. Ms. Corser was transported by ambulance to the Mat-Su Medical Center and shortly afterward was given the all clear and discharged from the hospital. She was then placed under arrest and charged with DUI, assault and driving without a license. She was taken to Mat-Su Pre-trial Facility where she was remanded without bail.

Although Alaska has a low population compared to other states in the United States, the number of serious drunk driving accidents and arrests remain high. In 2004, there were 5,104 DUI arrests, an average that stayed the same for several more years. At least two people a month are killed in Alaska accidents in which the driver has a blood alcohol content that was over the legal limit of 0.08 percent. While fatalities are obviously the most serious accidents, the number of people who are injured must also be included when calculating the cost of drunk driving crashes.

If you or a loved one was involved in a road accident and the driver of the car was found to have alcohol in his or her system, this can be crucial evidence if you pursue a personal injury claim against the driver. It is essential to get an Alaska accident lawyer involved in your case to ensure that your rights are protected. At Barber and Associates, LLC, we have years of experience in dealing with DUI cases and we will fight to hold accountable those who cause these terrible tragedies. Call us or visit our website and schedule your free initial consultation immediately.