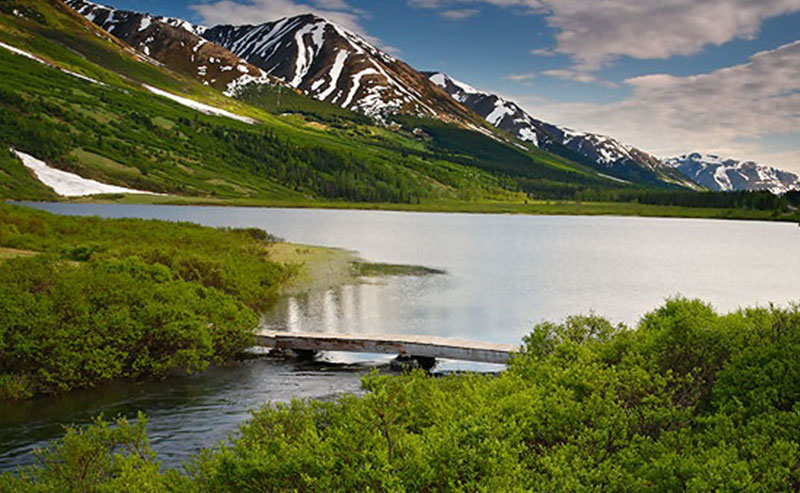 A recent July weekend saw an increase in the number of people driving or using the water around the central Kenai Peninsula area. This may have been the factor that led first responders to observe a rise in reported accidents.

Trooper Spokesperson Megan Peters said that between Friday and Sunday, Alaska State Troopers responded to 11 vehicle accidents on the peninsula. Central Emergency Services had to be called to five of these accidents, and two people ended up being taken to the nearest hospital in Central Peninsula. Kenai police were also called to a boating accident and an all-terrain vehicle incident, according to Police Chief Gus Sandahl. Fortunately, none of the injuries sustained in any of these accidents were life-threatening.

A Weekend Full of Crashes

On Sunday, CES and Soldotna police responded to two incidents that occurred on the Sterling Highway. The first accident was a two-car collision that happened on the Kalifornsky Beach Road intersection of Sterling Highway. One person was transported to hospital. The other incident happened later in the day at mile 91.5. This was also a two-car collision and one driver was taken to hospital.

Health and Safety officer Brad Nelson explained that it was typical to see a spike in accidents around this time of year. He said that due to the number of people visiting for the weekend to go fishing or camping that it is common to see an increase in collisions and injuries. The holiday atmosphere encourages drivers to engage in strenuous physical activity and stay up late. This, in turn, increases the risk of people falling asleep at the wheel or driving off the road and causing an accident. Alcohol is also a factor that is especially prevalent on weekend, Nelson said.

Along with the first two crashes, a three-vehicle accident occurred at a work zone at mile 79.5 of Sterling Highway. A tractor-trailer driven by Gene Davis of Anchorage failed to stop in time at a line of cars and hit a Honda Motorcycle. This in turn pushed the bike into a Dodge Pickup carrying a boat on a trailer. A trooper spokesperson said that road crews were repainting line where the highway splits into four lanes. The person on the motorcycle, Daniel Riggs, suffered minor injuries and the two other drivers did not sustain injuries. Blame was placed on the amount of traffic in the area and the fact that Davis had ignored the state trooper who told him to stop.

If you or someone you love has been hurt in a vehicle accident, you must understand your legal rights and the options you have to pursue compensation for your injuries. Call Barber and Associates, LLC and schedule a free consultation immediately to protect your rights.