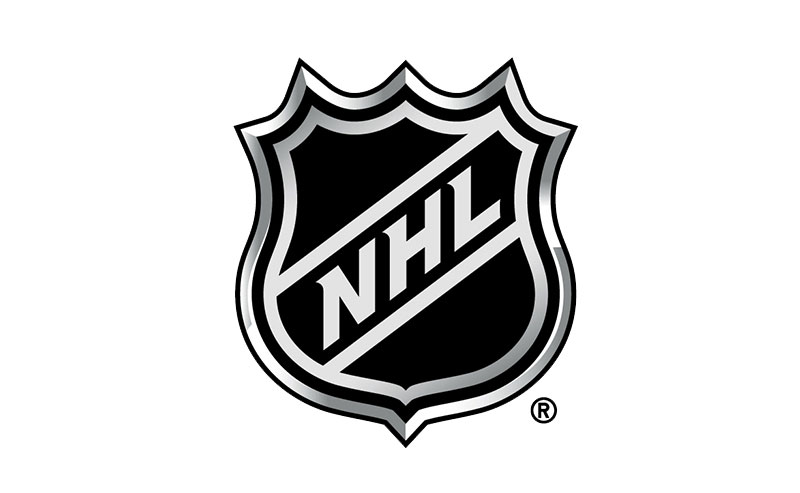 Former NHL defenseman Jon Rohloff, who played for the Boston Bruins, was the lone plaintiff in a class-action lawsuit tied to concussions against the NHL. The suit was filed in U.S district court in Minnesota. Rohloff believes that the league concealed the real dangers about head injuries did not pass enough rules in an attempt to reduce the risk of brain injury to players.

The NHL Struggles with TBI Lawsuits

This is not the first time the NHL has had a head injury lawsuit filed against them. A similar suit was filed in April, but Rohloff’s lawsuit differs from that one in that it covers any “living persons who signed a contract to play in the NHL as a hockey player.” This means that any former NHL player as well as their families are open to join the class-action lawsuit.

The suit declared that former NHL players were banding together to send one message. When they signed a contract they knew they were going to get slight injuries, but they did not sign up for brain damage. The plaintiffs believe that the NHL had knowledge that hockey players sustain brain injuries during play which over time could multiply and lead to a deadly condition, but did nothing about it.

Rohloff wants the NHL to introduce medical monitoring of players as well as pay financial compensation if they have been injured while playing hockey. The lawsuit goes against the culture of hard-hitting which is so prevalent within the sport, made popular by segments such as “Ten Best Hits of the Week” on the NHL network and a log of fights kept on hockeyfights.com.

Some see this lawsuit as a money grab by an ex-player who feels he was not paid enough, but the suit does raise the point that concussions are very common in the NHL and not much is being done about it. The NHL in recent years has become stricter on head injuries and introduced more rules to reduce the number of fights in games. However, unless the NHL does something drastic to help victims of head injuries and reduce the risk of injuries being sustained in games, lawsuits such as the one filed by Jon Rohloff will probably continue to appear.

Whether or not the NHL attempts to make hockey safer, brain injuries are still commonplace events in sports at all levels and even in day-to-day life. They can often mean financial ruin when medical bills need to be paid in the long-term. At Barber and Associates, LLC, we can help fight for your rights to receive the compensation necessary to cover medical costs and other expenses if you have sustained a brain injury. Call us or book a consultation via our website to find out how we can help you.