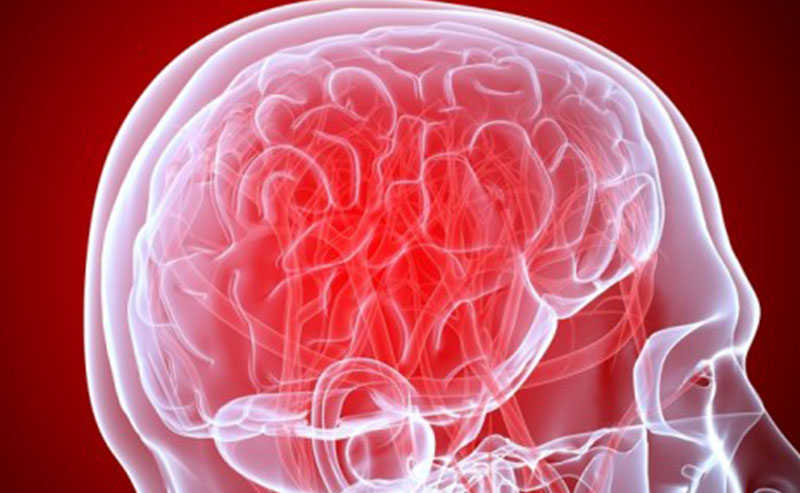 Neurosurgery Magazine released a study of

Which suggests that vacuum pressure applied over a brain’s injured area may create a safe and effective treatment of Traumatic Brain Injury (TBI). The procedure’s possibility was announced in a report by Wake Forest-University based researchers. However, the procedure requires more research and development before it can be applied to human sufferers of TBI.

The U.S. Army-funded research project tested the mechanical tissue resuscitation approach by inducing localized TBIs in swine. The team then applied “negative pressure,” by way of a vacuum over the traumatized area. The study measured the effects of different levels of pressure to the brain. The researchers also applied 50 or 100 millimeters of mercury to the area. Test times also changed; experiments ranged from three to five days with different delay times

The report suggests that the longer the treatment period, the more successful it is. All of the test animals survived after five days of vacuum application. However half of the subjects died when treatment was halted after only three days. The response to vacuum pressure was about the same when treatment was delayed for three hours, compared to no delay. The procedure appeared safe, without the development of seizures or brain deformation.

Successful vacuum-based treatment of brains requires further study before being tested on people. For now, TBI remains a source of long-term despair for many sufferers.

Today, there are more than five million Americans living with long term disability due to TBI. Car accidents result in more than 230,000 injuries in the United States every year, with approximately 80,000 of those injuries resulting in a long-term disability.

Automobile accidents are only one cause of severe head injuries. The Centers for Disease Control and Prevention reports that unnecessary falls account for more than 8 million accidents resulting in TBI. Negligence by a property owner may cause people to fall or slip and sustain a blow to the head; standing water, grease, loose carpeting and soap are only some of the materials that cause people to fall and hurt themselves severely. In Alaska alone, over 300 people will die from falls on constructions sites this year.

What if I Have Suffered TBI After an Accident?

If you or someone you love has suffered TBI through the negligence of another, you may be entitled to financial assistance with medical treatment. Do not delay in seeking justified financial compensation, as doing so may negatively affect your claim. The lawyers at Barber and Associates, LLC law firm are here to fight for the victims of someone else’s negligence. For a free consultation, call them today.