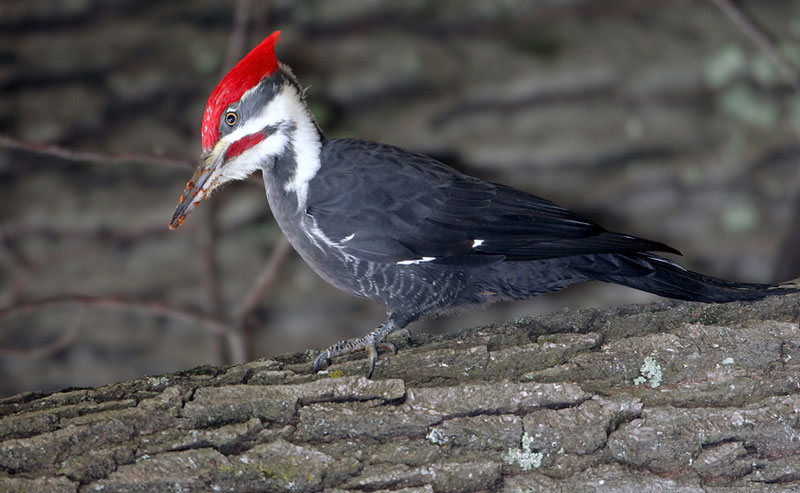 Woodpeckers can be as one of the most annoying creatures in the animal kingdom. They sound like a miniature jackhammer and their noise can ruin a quiet peaceful morning. The woodpecker uses its beak to search for food such as insects that are hidden within the tree sap. While this sound may annoy some, new studies in China of the humble woodpecker may be important in future brain injury prevention. Incredibly, the humble woodpecker may hold the key to helping humans prevent this serious trauma.

The constant repetitive banging that the woodpecker endures is physically difficult for any creature to bear. However, these birds are routinely subjected to head trauma thousands of times per day.

Ornithologists, or scientists who study birds, estimate that woodpeckers peck around 20 hits a second, which translates to around 1,200 per minute. A woodpecker also endures 1,200 G’s of force during this pecking, hundreds of times more than the amount the human body can withstand.

Chinese scientists believe that there is a link between learning how a woodpecker can withstand such force and the prevention of brain injuries. Researchers are trying to discover insight into what it would take for our bodies to withstand the harm that a high-velocity or repetitive shock has on us in the same manner as the woodpecker.

These researchers determined that the best way to look at the woodpecker’s body and how it functions is by using complex 3D modelling software that creates a cutting-edge high quality image of the bird.

The team fed a bird through a CT scanner that had been programmed to create the unique images needed for such task. They produced images of each moment in the pecking motion, such as impact and departure, and color-coded areas that had high impact measurements.

The results showed that the body played a major part in supporting the peck motion. In fact, about 99.7 percent of the energy that comes from repeated impacts was absorbed before it reached the brain and converted to “strain energy.” Because only .3% of this stress is impact energy that gets into the brain, the risk of TBI is greatly reduced.

Researchers also found that the structure of the bird’s head allows it to withstand great force. The bird’s skull contains a special hyoid bone which is supported by muscle instead of other bone, making it much more flexible. Finally, they also discovered that too much impact force can cause the temperature of the brain to rise, which may be why the birds peck in rapid and quick sessions.

All of this research is in its early stages, but it is helping scientists envision applications that could one day prevent future brain injuries in humans by creating safety equipment that mimic’s the bird’s natural structure.

If you have suffered from a brain injury, it is important for you to protect your rights. Barber and Associates, LLC in Anchorage may be able to help you recover compensation for your brain trauma. Call them today for a free consultation.