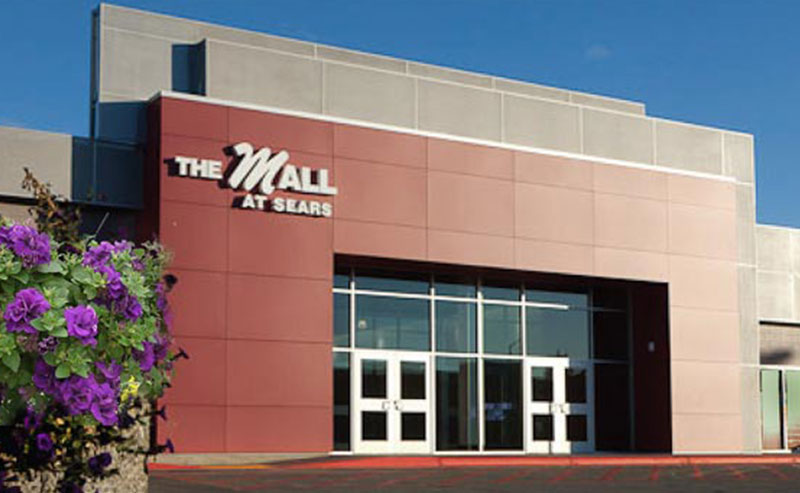 Owners of the Mall at Sears in Anchorage settled a lawsuit brought by a woman who was injured when she walked into a large piece of glass at a remodeled entrance to the mall.

They contended in their complaint against the mall owners, Carr-Gottstein Properties, L.P., that the owners were negligent because there were no decals on the glass to show that it was, indeed, glass, and not open space.

The amount of the settlement has not been disclosed.

Jay Smith of Northern Mechanical Engineering, hired by Barber and Associates, LLC to evaluate the situation, said in his report that Alaska building code does not require glass doors and nearby windows to be marked. But, Smith wrote, “The lack of glass window markings is the most probably cause of this accident.”

The injured woman walked into the new glass, lost her balance, and fell, injuring herself.

Since then, decals have been added to the glass.