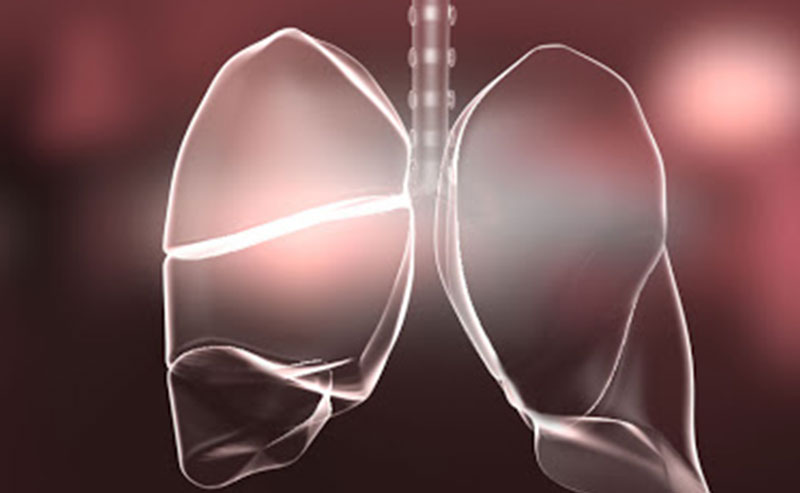 Researchers at Indiana University have discovered a link between traumatic brain injury and fluid accumulation in the lungs that can lead to serious medical complications such as pneumonia. Most people do not think about the lungs when considering a brain injury, but according to this study, accumulated fluid causes the most damage to the lungs within hours of the actual head trauma. The fluid limits the ability of the lungs to oxygenate the bloodstream and may make the lungs unsuitable for transplant if the patient dies as a result of his or her injuries.

Research indicates the majority of lungs used for transplants are harvested from donors who are deemed brain dead, often after a traumatic injury. However, if fluid starts to fill the lungs within four hours of trauma, by the 24-hour mark the ability of the lung to oxygenate the blood is reduced by as much as 80 percent. Patients who receive these donor lungs do not have the same success rates as other transplant patients.

How Damaging is TBI?

The Centers for Disease Control describe Traumatic Brain Injury (TBI) as being caused by a bump, blow or jolt to the head which disrupts the normal function of the brain. TBI is most notably found in individuals who play in contact sports. However, a serious car accident can also result in TBI. The CDC advises that in 2010 there were 2.5 million TBIs reported and a substantial number resulted in death and permanent disability. TBI is considered a growing and serious health problem.

TBIs are a major health issue among male adolescents and young adults, the groups most likely to suffer these injuries. The primary activities that cause TBIs are accidents involving either automobiles or motorcycles, contact sports such as football or hockey and physical violence. TBIs can lead to both short-term and long-term consequences that may include seizures, infections and memory loss. Survivors of TBIs are often left with significant disabilities in areas of communication, behavior and cognitive skills.

The effects of a brain injury can be devastating and life-altering. Individuals who suffer from traumatic brain injuries may require long-term care and the costs can rise quickly. If you or someone you love has suffered a traumatic brain injury due the fault or negligence of another person, seek the help of the experienced attorneys at Barber and Associates, LLC in Anchorage. Contact them today to schedule a free consultation.