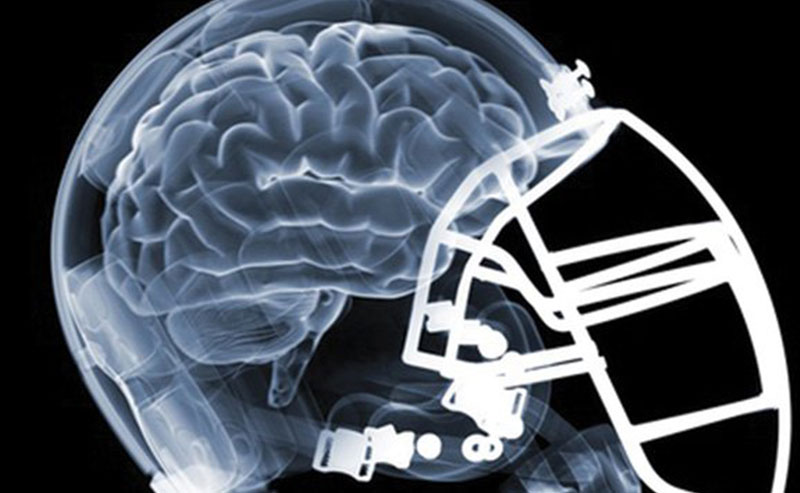 The National Football League hired actuaries to analyze and prepare data related to brain damage in players as a result of the blows to the head they receive in the contact sport. The league has long disputed evidence that their players have high rates of brain damage. However, they are now changing that opinion to admit not only the levels of brain damage among their players but that they anticipate players will develop long-term cognitive problems at a much younger age than players of other sports and the general population.

The statement clears up any confusion the league has manufactured over the years. The study also supports what doctors and scientists have been saying for years: playing football increases the risks of traumatic brain injuries. Additionally, the younger an individual starts playing, the greater the risk and the earlier in life these injuries can occur. The studies used by actuaries pointed out that 28 percent of former players will develop Alzheimer’s or dementia. Although the numbers cannot yet be quantified for younger players, the rates of these disease are anticipated to be higher.

Football and Your Brain

Purdue University did a study on what happens to players’ brains during a season of football. In this study they used sensors during practice as well as brain scans before, during and after the season. Damage was found in parts of the players’ brains that affect emotional responses, higher reasoning and ability to visualize. The study also found that over 50 percent of high school football players exhibited appreciable changes in their brain that persisted for up to two years after they stopped playing.

The University of Rochester researchers also conducted a similar study. However, they analyzed their data different, and came to the conclusion that a season of “routine” hits during practice and games can inflict enough damage that six months of non-contact activity is not enough time for the brain to heal.

One interesting fact about these studies is that none of the players studied actually suffered from a concussion; instead, the players simply suffered regular, routine hits. None of the players complained of soreness, dizziness or nausea, but their brain scans showed minor to significant changes in their brain. The clear implication is that there may be many football players with significant brain damage who do not even realize that they are injured.

Brain injuries are damaging not only to players involved but to families and loved ones as well. The attorneys at Barber and Associates, LLC in Anchorage take your injuries seriously and will fight for your right to compensation. Contact us today for a free consultation.