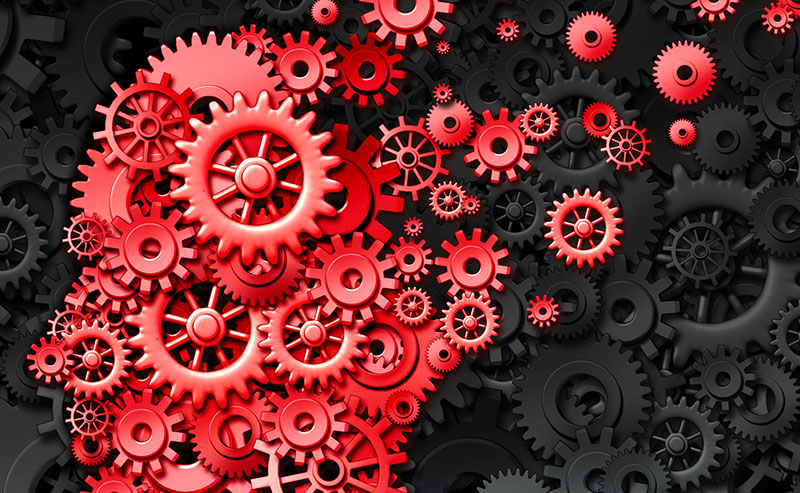 According a proposed study, a simple blood test may be on the horizon that could help doctors determine if someone has suffered a traumatic brain injury and, if so, the type of treatment that would be most beneficial. A $17 million grant from the Department of Defense will fund the study that may find answers that will help the more than 2.5 million who are diagnosed with TBIs each year.

How Big Is The TBI Problem?

According to the Centers for Disease Control and Prevention, about two percent of the population is living with disabilities caused by a TBI at any given time. There is no effective treatment for many types of TBI, although research continues to find a cure for many of the physical and emotional symptoms of these injuries.

Unfortunately, the measures currently used by doctors to test for TBI are often inconclusive. Without baseline measurements, it is very difficult for doctors to know exactly how to measure cognitive function, for example. If a patient presents with a head injury, doctors may not be able to tell if the injury has seriously affected the patient’s cognitive ability or personality. Furthermore, the types of injuries often change the preferred treatment for the TBI.

The partnership arises as the federal government pushes ahead with plans to map the human brain. As part of the federal BRAIN Initiative, researchers nationwide are looking to explore what causes diseases such as Alzheimer’s and epilepsy. The National Institutes of Health on Tuesday announced grants of $46 million for 58 brain-related projects. In addition, federal officials said companies, universities and other nongovernmental groups have pledged roughly $270 million for the initiative.

How Would This Blood Test Help?

If, as researchers suspect, there is a way to use a simple blood test to determine the extent and type of brain damage, doctors would have much more objective information on which to base a medical decision in emergency rooms when someone presents with a TBI. With this information, doctors might be able to stave off the worst effects of these types of injuries and give patients a better chance at recovery.

If you have suffered a TBI in a car accident, sporting accident or slip-and-fall, contact Barber & Baker in Anchorage for a free consultation. We can help you understand your rights and help you collect the largest possible amount in compensation for your injury.