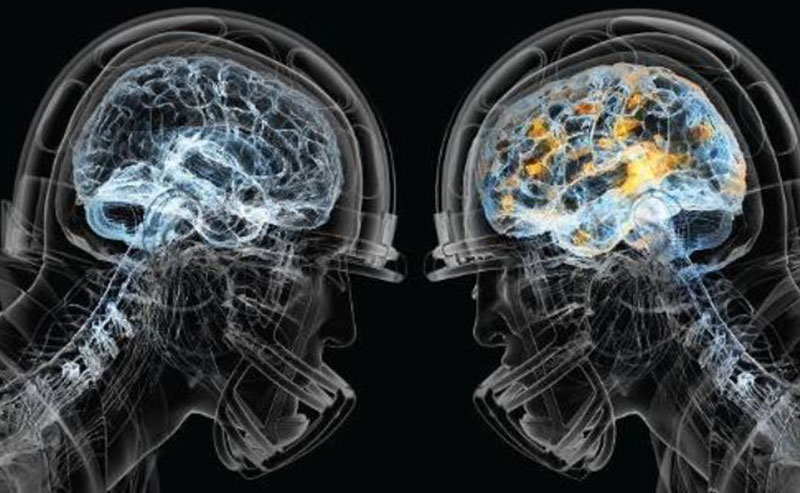 Football is a sport with a high number of head injuries. Players are being affected from the NFL all the way down to high school football teams. The high rate of concussions suffered by professional players has left the NFL in a long-running legal battle as advocated attempt to improve the safety of players. The newest information that has been released only strengthens the position of those advocating for better treatment to concussed players in the NFL.

According to findings released by the nation’s largest brain bank focused on traumatic brain injury, 76 of the 79 deceased former players it examined has signs of degenerative brain disease. They also found that the number of cases of Chronic Traumatic Encephalopathy or CTE, a rare disease that was initially discovered in the brain of football legend Mike Webster, had almost doubled compared to previous records that were recorded by the Department of Veterans Affairs’ brain repository.

128 football players who were deceased and played the game professionally at some point in their life were tested, and 80 percent of the sample tested positive for CTE. The disease can only be identified posthumously, so it is often difficult to tell whether a player is suffering from it or not. Dr. Ann McKee, director of the brain bank, is quick to stress that this research does not represent the whole population, and the chance of a person who does not play professional football receiving it is very small. If the entire population were tested, the numbers could change significantly.

CTE forms when the victim receives repetitive traumas, like the ones in football, and the brain begins to produce abnormal proteins that are known as “tau.” This protein is dangerous because it tangles around the brain’s blood vessels, leading to nerve cells being killed. Symptoms include depression, bouts of rage and, in serious cases, advanced dementia.

This research comes at a vital time as the lawsuit brought forward by more than 4,500 former football players rages on. The plaintiffs believe that the NFL hid the links between brain injuries and football and did not do enough to prevent concussions during games.

When you suffer from a traumatic brain injury, it often leads to a whole range of other medical problems in later life. Barber and Associates, LLC in Anchorage are personal injury lawyers who can help you fight for the financial compensation that you desperately need when you suffer from a severe brain injury. Contact the firm to schedule a free initial consultation.