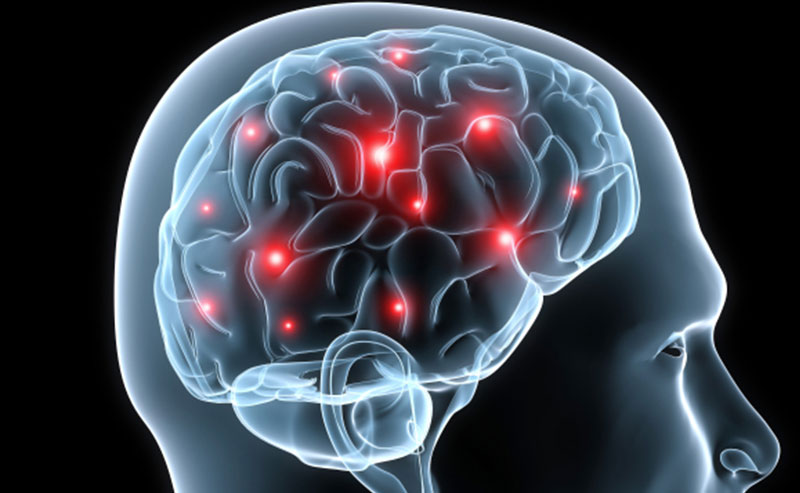 The wars in Iraq and Afghanistan over the last decade have taken their toll on soldiers in terms of brain conditions when they return home: over 300,000 military personnel suffered from some type of traumatic brain injury on their return to the United States. This is caused by the almost constant exposure to loud explosions, in particular, the sound and shockwaves of improvised explosive devices that can leave soldiers with severe headache or even memory loss.

The U.S. Department of Defense only started recognising traumatic brain injuries and their complexity around 2007. Since then, the Defense Department has poured money into researching these types of injury, but there are still gaps in the knowledge base, and cures for brain injuries remain a mystery. Furthermore, most experiments take place on animals so the researcher cannot ask question to evaluate the severity of cognitive symptoms as they can do with a human.

Many studies have previously attempted to create a scaling law that predicts the risk to a human brain and often placed the human brain as one of the most resilient to shockwaves in comparison to other animal’s brains.

In 2010 Raul Radovitzky, a professor of aeronautics and astronautics at MIT, worked with the Defense and Veterans Brain Injury Center to develop a computer system that shows how pressurized air moves through the body. The highly sophisticated program demonstrated how energy generated from a blast could move through openings such as the eyes or sinuses. They also showed how a helmet could protect the brain from shockwaves. Many of these studies applied these tests to the brains of other animals such as rats and pigs to create a shockwave model to compare with human tests.

Researchers were able to calculate the vulnerability of each species and found that the skull is able to act as a shield when absorbing the effects of blast waves. Previously, researchers believed that the larger the mass of an animal the more resistant it was to shockwaves, but Radovitzky found that the true determining factor is the relative thickness of the skull. Humans have very thin skulls compared to rats or pigs, so the risk of suffering from TBI after an explosion is higher for humans than previously thought.

Traumatic brain injuries can often leave victims with spiralling medical bills and problems in the future. Contact Barber and Associates, LLC in Anchorage to learn how we can help fight for the compensation you deserve after a serious brain injury. Call now to schedule an initial free consultation.