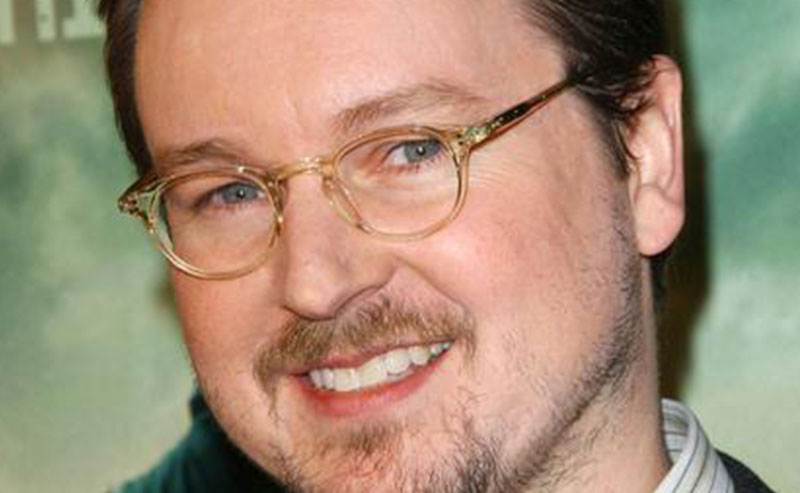 Most people know that Christopher Reeves, the actor made famous for his role as Superman, suffered and died from a debilitating spinal cord injury after a horseback riding accident. What many people do not realize, however, is that his son Matthew has carried on the support of research into SCIs and is heavily involved in these programs. Now, ten years after his father’s death, Matthew Reeves has announced an exciting breakthrough in SCI research.

The breakthrough comes about due to the fact that four young men who were paralyzed by spinal cord injuries and told they would never walk again are now able to stand as well as move hips, legs and toes thanks to the help of epidural stimulation.

But four young men are already seeing the benefits. With epidural stimulation, an electrode array is implanted along the relevant sections of the spinal cord to do the work of the damaged section. The results have been nothing short of astounding, particularly considering the fact that most of the people with these implants were assured they would never walk or move their bodies independently again.

The recipients have been able not only to move but have also, in many cases, regained control of their bowel and bladder functions and improved their cardiovascular and respiratory health. They also, in some cases, regained some sexual function. All described the procedure as “life changing,” with one patient stating that he “felt normal again.”

What Can I Do If I Am The Victim of a Spinal Cord Injury Accident?

Those who suffer from a spinal cord injury may find that they need help paying medical expenses, particularly if they want to try new technologies that could give them back their independence. These new treatments are very expensive, and in order to pay for them many victims must turn to money collected as the result of a personal injury lawsuit.

Barber and Associates, LLC in Anchorage is ready to help the victims of spinal cord injuries recover the money they need to take advantage of the latest treatments. Contact them today for a free consultation to learn how they can help you recover compensation in your spinal cord injury case.