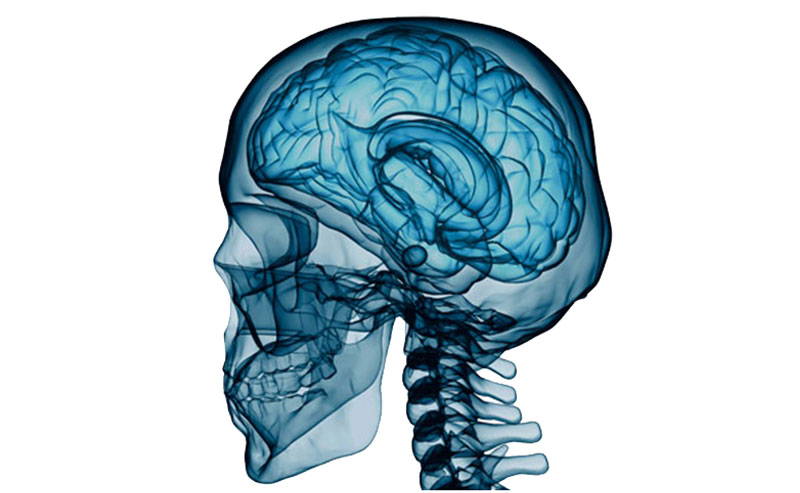 Interest has peaked in traumatic brain injuries and their effect on victims. According to a recent report, “the battlefield and the athletic field” produce many of these cases, with 300,000 TBIs among military members since 2000 and the numerous lawsuits against the NFL and NHL for sports-related head injuries. Further, auto accidents, falls and other causes contribute to approximately 2 million TBIs and 50,000 fatalities per year in the United States.

The Web of Science Provides Answers

Thomson Reuters researchers recently conducted a meta-examination of all the research conducted since 2001 on TBI. There were more than 31,000 papers published between January 2001 and June 2014 on topics including “traumatic brain injury,” “concussion” and “sports.” The researchers then narrowed the huge set of papers down to major research concerning TBI.

In the past 12 years, the number of substantial research studies conducted on TBI have risen from 1,000 per year to 4,000 per year. The University of Pittsburgh, the University of Pennsylvania and the University of Toronto each produced more than 700 papers on the topic each year, with studies from these institutions quoted by thousands of other researchers. Henry Ford Hospital in Detroit, Georgetown University and New York University also publish studies that are heavily cited by others in the field, giving these smaller universities weight in the research world. The United States leads the world in TBI research, while Canada, Scotland, the Netherlands, Switzerland, the United Kingdom, Belgium and Israel all produce large numbers of papers and studies that are heavily cited by others.

There are two important facets to TBI research, both of which directly affect the victims: cures for TBIs and safety or prevention measures. While some researchers devote their efforts to studying the effects of these injuries in the hope of finding cures for many symptoms or problems related to TBI, other researchers focus on how to prevent the injuries in the first place through better helmets, car safety equipment and other measures.

No matter how much research is done, however, it may not be of benefit to you if you are already suffering from a TBI due to someone else’s negligence. If you are the victim of a head injury, contact the attorneys at Barber and Associates, LLC in Anchorage. We are ready to help you with your claim, so call us today for a free consultation.