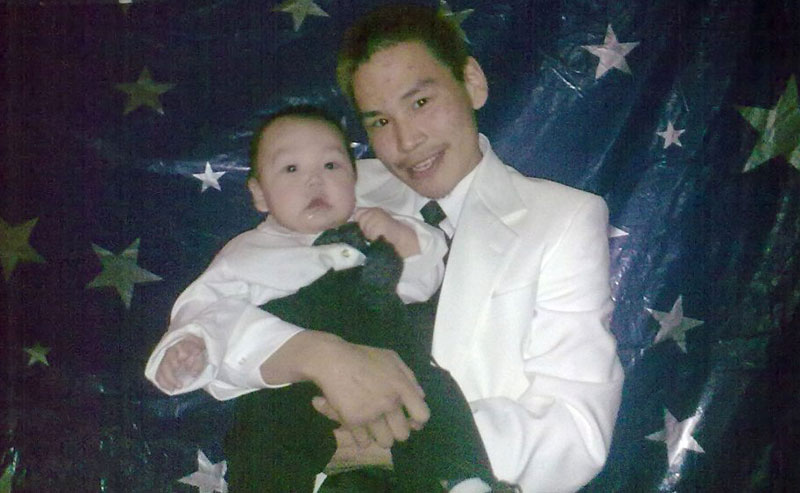 During the case, it was revealed that Hooper Bay Police Department policy called for officers

to check on the man’s condition every five minutes while in custody. Records revealed, however, he was checked on twice in 38 minutes. What were the officers doing?  Two of them owned up to reading Facebook rather than checking on the victim.

The victim, who was in protective custody after drunkenly fighting with family members, committed suicide. He left behind two children, a host of siblings and his disabled mother. His mother was reliant upon the victim for cooking and repairs to her house.

How The Award Was Settled Upon

As we noted in an earlier blog entry, compensation in a wrongful death lawsuit is based upon a myriad of variables, including loss of services provided by the victim and the projected impact on the family due to the loss of the victim’s income.

Because the victim’s disable mother was so dependent upon him, her life was greatly affected beyond the emotional devastation she has experienced and will likely continue to experience.

In addition to loss of services provided by the victim, other expenses that can be recovered in a wrongful death lawsuit include:

Here at Barber & Associates, we realize that losing a love one is devastating. The pain can be substantially more if the loss is the result of someone else’s negligence.

If you and your family have experienced what you feel to be the wrongful death of a loved one, we want talk with you about proper compensation.