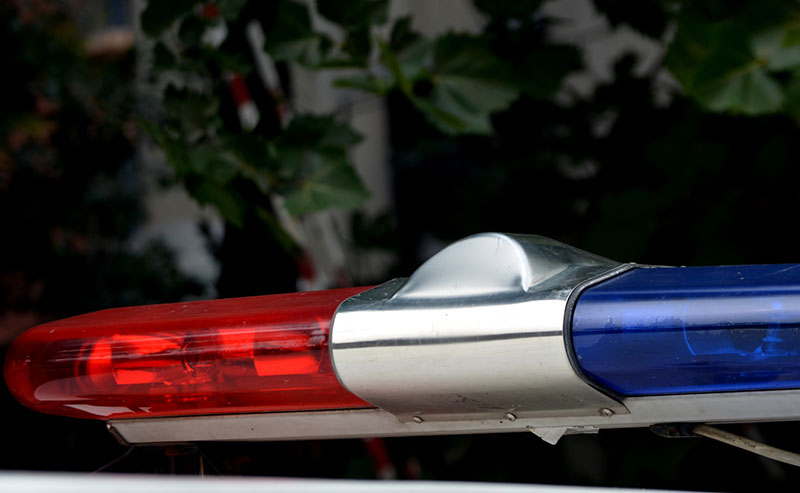 Three people were injured – one critically – when a car they were riding in overturned near Denali National Park on May 11. Although the driver walked away with no injuries, she was arrested on suspicion of driving under the influence (DUI) of alcohol.

While two of the passengers were airlifted to Providence Alaska Medical Center in Anchorage, the third passenger declined medical treatment at the scene. While one passenger remains in critical condition, details about the condition of the second passenger are unknown.

DUI in Alaska at a Glance

Although the driver’s name was not revealed by law enforcement, it is known that she is 18-years-old. Here in Alaska, there is a Zero Tolerance Under 21 law. Essentially, this law mandates stiff automatic penalties for anyone younger than 21 if there is any readable blood alcohol concentration (BAC).

Concerning BAC, a drunk driver with virtually no BAC reading can still be deemed negligent if there are resulting injuries from the accident.

Our Take on DUI

We’re not going to be shy about it: drunk driving is a plague on our society. Data provided from Mothers Against Drunk Driving tell us that:

When it comes to handling DUI-related cases, our efforts are firmly on the side of the person who was injured by the negligent driver. While appropriate compensation cannot make a victim fully whole again, it can go a long ways in covering medical bills, lost wages and other expenses.

If you’ve been injured due to the negligence of a drunk or drugged driver, call the 24-hour injury hotline of Barber & Associates LLC for a free consultation; the number is 907-276-5858.