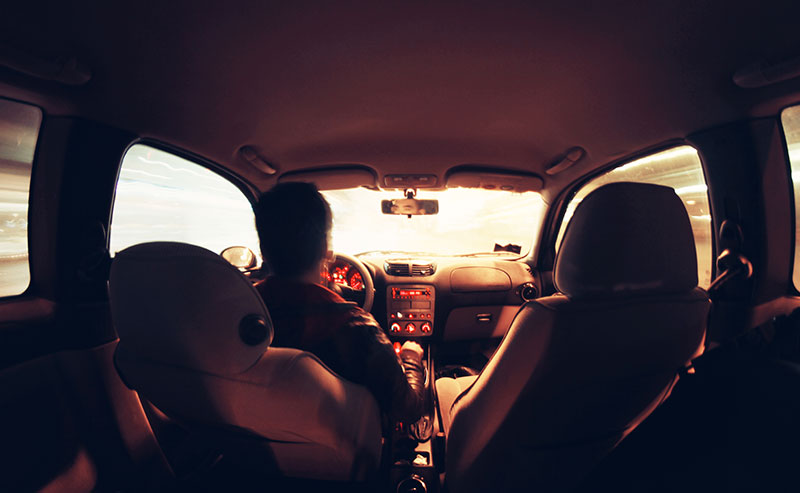 Because of drinking and driving, an Anchorage woman is facing serious charges after colliding with another driver.

The terrible incident happened during the early morning hours of June 16 when the driver rammed her Toyota Corolla into the victim’s GMC pickup, causing him to be ejected from his vehicle.

While a passenger in the victim’s truck was able to leave the scene without injuries, the driver wasn’t as fortunate. As of press time for this blog, he remained in a hospital in critical condition from serious injuries.

The woman was charged with operating under the influence (OUI) as well as first-degree assault. She remains in custody at the Anchorage jail.

Drunk Driving: It’s Simply Not Worth It

Having drinks and then deciding to get on the road is among the worst decisions you can possibly make. In the incident described above, a man’s life is quite literally hanging in the balance – all because someone clearly wasn’t thinking clearly.

As one continues to drink, the alcohol continues to affect more and more areas of the brain, seriously disrupting the communications between the neurons, resulting in the drinker noticing less and less of what’s occurring.

Along with vision becoming more and more blurry, the decision making process rapidly begins to deteriorate.

Our thoughts are certainly with the victim who was injured by the drunk driver. We’re also very thankful that his passenger was able to walk away from the accident with no injuries; they’re very fortunate.

As fighters for those who’ve been injured by the negligence of someone else, we urge you to contact us if you’ve been hurt by a drunk driver. There is never a charge for the initial consultation, so get in touch with us at 907-276-5858 or via email.