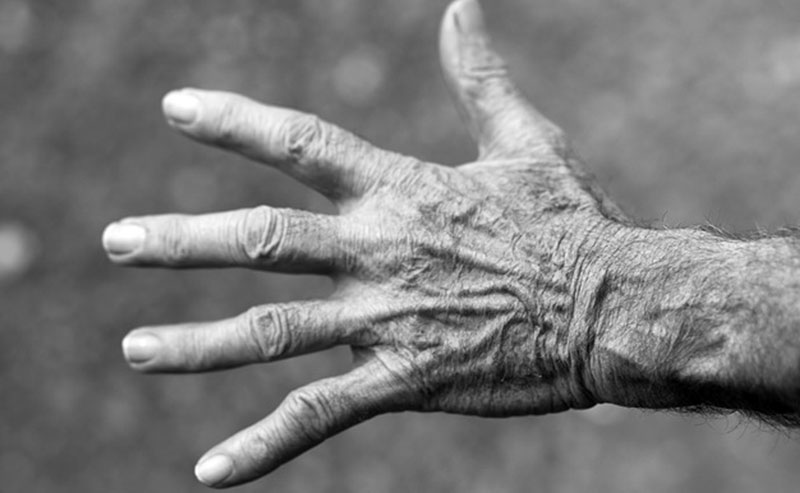 Last May, Alaska’s Department of Health and Social Services actually took over operations of a nursing home in Anchorage. Officials cited numerous issues found by inspectors that put the health of the residents in jeopardy.

Collectively as a state, Nursing Home Report Cards ranks Alaska 16th in the nation in terms of how we treat our elderly. While #16 may sound decent, consider that the year before, Alaska was ranked #1 for its treatment of the elderly – that’s a 15 point plummet!

Why Did Alaska’s Ranking of Elderly Treatment Fall So Far?

It’s true that abuse of the elderly is a national problem. In fact, a study by the University of California’s Irvine School of Medicine found that one in ten elders in the U.S. face some form of abuse each year. The abuse can come in multiple forms, including physical abuse, financial exploitation, abandonment and emotional abuse

As for why Alaska’s ranking, in particular, fell so far, there was a host of reasons.

Because they are often physically frail and do not hear or think as clearly as they once did, our elderly population are particularly vulnerable to abuse.

While elders are particularly vulnerable to abuse in nursing homes, the majority of abusers are family members, so says the National Center on Elder Abuse.

There are a few telltale signs to look for in recognizing the possibility of elder abuse. These include:

Be a Regular and Make Yourself Known

If you have an elderly friend or loved one who lives in a nursing home, become a regular visitor. This lets the staff know that you’re going to be able to see the signs of any potential abuse and that you intend to be involved in the care of your loved one.

File a Complaint if You Suspect Elder Abuse

After alerting the authorities, do not contact the nursing home administrators. Remember, their first priority is their business, so they may offer compensation in exchange for your signature absolving them of responsibility. DO NOT DO THIS!

You need the guidance of an experienced lawyer who thoroughly knows the elderly abuse laws of Alaska.