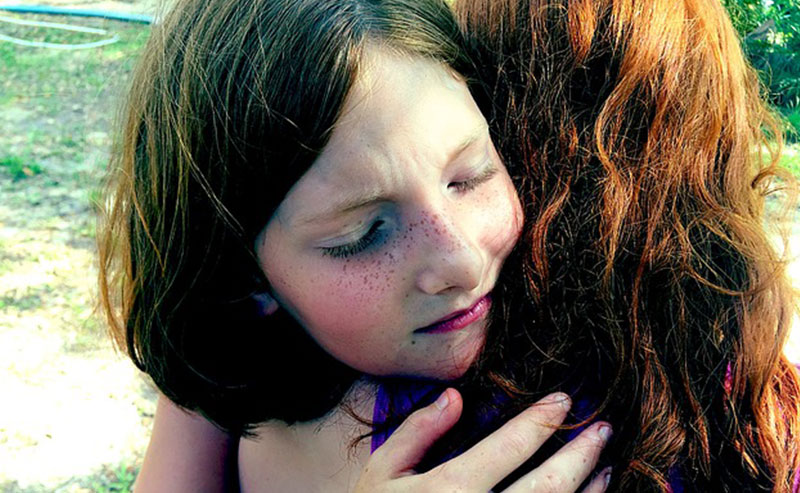 On their way, the driver struck a utility pole, snapping it in half and destroying the truck.

When officers arrived on the scene, they found the driver yelling for someone to help his unconscious passenger, who eventually lost his life after being taken to the Cordova Community Medical Center.

Officers were initially unable to determine how fast the truck was going but feel certain it was well beyond the posted speed limit of 30 mph.

The driver told officers he drank three beers, and a breath sample showed an alcohol content of .105; the legal limit for driving in Alaska is .08.

While the driver was first charged with suspicion of DUI, he was eventually charged with manslaughter, criminally negligent homicide and DUI. He was also charged with misconduct involving weapons after officers found a .357 revolver in the truck.

For a family who has lost a child – regardless of age – the effect is most often one of absolute devastation. While we’re all different and react as such, many parents who have experienced the loss of a child often report waves of grief, and relive the traumatic events that led to the injury.

When the death is caused by negligence, as in the case described above, feelings of intense anger are common. Parents facing this type of circumstance often need professional help through counseling or therapy.

No study or research can accurately describe the absolute devastation experienced by parents, siblings and other relatives when a family member is lost due to the neglect and carelessness of someone else.

Get in touch with us here at Barber & Associates, LLC. We’re one of Alaska’s leading wrongful death firms and have a strong reputation for representing the families of victims of all types of fatal accidents.