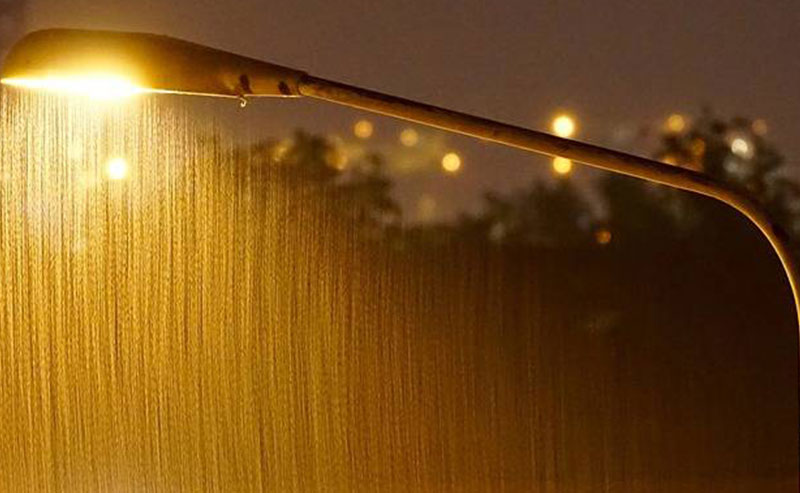 A woman with long-term brain damage stemming from a vehicle collision with a pizza delivery man on a wet road has been awarded $11 million by a jury.

The crash occurred on a rain-slick road when the pizza driver crossed the centerline and struck the victim, then 49, head-on. The incident resulted in a host of injuries for the victim, including brain damage and post-concussion syndrome.

During the three-day trial, representatives for the parent pizza company, Papa John’s, insisted that the driver’s truck hydroplaned on the wet road yet managed to stop before actually being struck by the victim’s car.

Their theory, however, melted away when the victim and her lawyer showed jurors evidence gathered at the scene that clearly showed the pizza driver’s vehicle was in motion.

Jurors reached their decision on the verdict in less than four hours.

Tips for Driving on a Wet Road

According to AAA, wet roads lead to almost 1.2 million vehicle crashes every year. With that in mind, here are a few tips for navigating those slick roads.

Barber & Associates, LLC: Fighting for the Rights of Those Injured by Others

Auto accidents can happen in a flash. When they do, drivers and passengers alike are placed in incredibly vulnerable positions, making serious injuries with life-altering effects possible.

If you’ve been injured in an auto accident, we’d like to treat you to a complimentary consultation about your options.