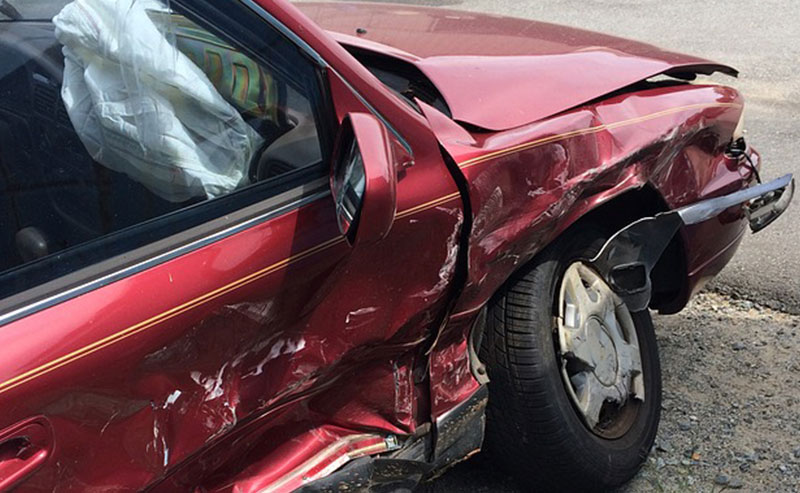 In a recent blog post, we brought you the horrific news of a 10% jump in traffic fatalities nationwide during the first half of 2016. One important finding in the report was the inherent danger of driving on rural roads.

The Danger of Rural Roads

Even though they carry less than half of U.S. traffic, rural roads account for over half of the nation’s traffic fatalities.

During that same year (2014) here in Alaska, 42 of the 73 total traffic fatalities occurred on rural roads.

Why Are Rural Roads More Dangerous?

According to highway safety officials, it’s not only the roads themselves that are causing the danger. Rather, it’s how human behavior changes when we’re on the roads less traveled.

Other reasons for more casualties on rural roads include needed help often being farther away in times of emergency, fewer safety features like guard rails and longer time needed for clearing roads during extreme weather.

Still, there are some problems with the actual roads. For example, some experts point to designs and layouts of rural roads that are often outdated. These can make driving errors that are normally more manageable on urban roads absolutely deadly on rural highways.

Also, the lanes on rural roads are more narrow and trees and ditches are much closer than they would be on an interstate.

Barber & Associates: Fighting For Those Hurt by Others

There are a many ways you can be injured from the impact of a vehicle accident. If you are hurt and the accident is the fault of someone else, we will fight on your behalf so that you get proper and fair compensation.