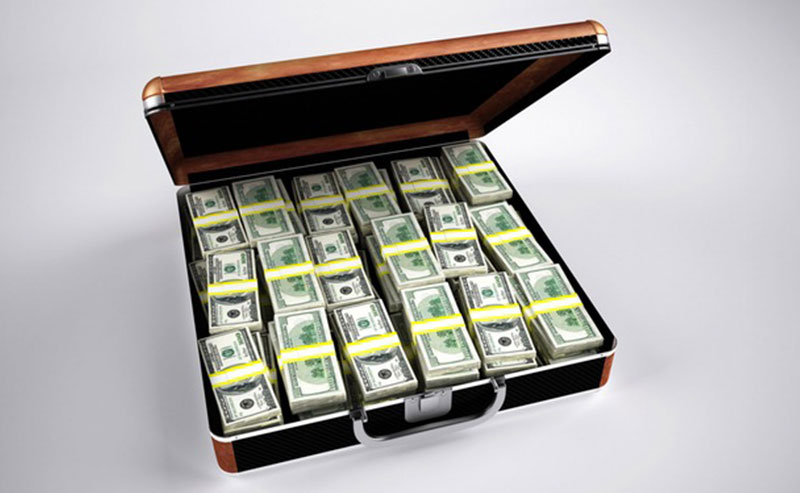 A rear-end crash caused by a man in a speeding pickup truck led to the death of a man in another car and a wrongful death lawsuit award of $7 million for his widow.

The accident occurred when the victim’s vehicle – stopped at a traffic signal – was slammed from behind by a pickup truck going 82 mph. The victim was pronounced dead at the scene.

The driver of the truck, who was technically working for his uncle’s company at the time, fled the scene of the accident.

He’s charged with involuntary manslaughter and as well as leaving the scene of an accident.

Driver Was Chased By Witnesses

According to reports, witnesses who came upon the scene saw the pickup truck driver flee from the wreckage. Two witnesses pursued him and actually attempted to box him in.

When police arrived, the man jumped from his truck and ran into a wooded area before being apprehended.

In her wrongful death lawsuit, the victim’s widow claimed that the uncle’s company was negligent for his nephew’s actions because he had a “history of reckless behavior,” including previous charges of driving under the influence (DUI).

The pickup truck driven by the nephew was actually owned by his uncle’s company.

Similar Accidents Are All Too Familiar; The Importance of Legal Representation

Sadly, accidents like the one described above are not uncommon. In fact, they seemingly happen every day when victims – through no fault of their own – are seriously hurt or tragically killed because of the inattentiveness or actual indifference of others.

That’s why it’s crucial to have a legal team skilled in personal injury law on your side. They know how to scrutinize every detail of an accident, putting you in a better position to receive every bit of compensation you’re eligible for.

If You’ve Been Injured by Someone Else’s Negligence, Call Barber & Associates

If you’ve been hurt by someone else, you have many legal options for recovering all costs associated with your rehabilitation.