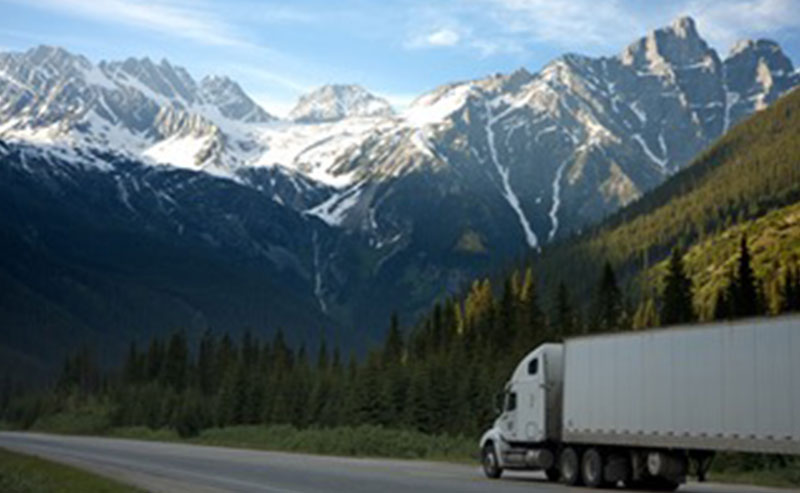 Significant verdicts in cases involving large truck accidents are on the rise. That’s according to an article from The National Law Review. We’ll talk about it in this issue.

Before we go further, it’s important to note that large trucks are vehicles that weigh more than 10,000 pounds when not carrying cargo.

Federal law mandates that truck companies cover their drivers with up to $750,000 in insurance per accident. Some trucking companies self-insure for about $1 million and then buy tiered or layered additional insurance to cover extra costs.

Even though the number of fatalities in accidents involving large trucks had actually declined by 20% over the past decade, the number increased last year.

Beginning around 2011, large settlements and verdicts in large truck accidents became a bit more frequent. According to The National Law Review editors, there have been at least six cases since then where a settlement or verdict topped $20 million or more.

That’s why it’s crucial to understand your rights so that you’re not bullied into a lower settlement or even no compensation.