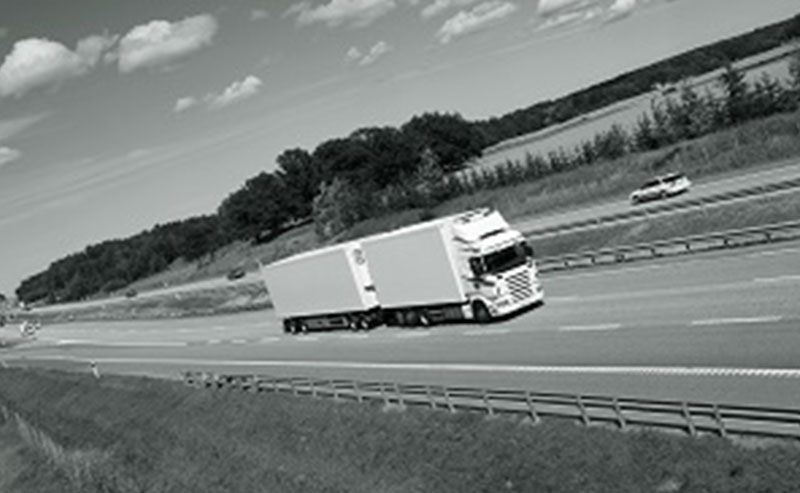 A young woman who had just earned her college master’s degree suffered a host of injuries after her car was totaled by the driver of an 18-wheeler. The victim eventually settled with the trucking company for $1.6 million.

We’ll discuss the case in this issue.

The driver of the truck ran a traffic signal and crashed into the victim’s car as she attempted to drive through an intersection. Her Hyundai was totaled.

Trapped inside by the car’s crumpled frame, the victim had to be freed by emergency crews who removed the car’s roof.

After being airlifted to a nearby hospital, her injuries were revealed to include:

Contributing to her emotional distress was the temporary loss of her pet dog, which was thrown from the car and went missing for 7 days before eventually being found in a crawl space of a nearby business.

While she was able to return to her work just 2 months after the incident, her physical therapy continued for another 5 months.

She also now experiences post-traumatic stress disorder (PTSD) and a host of other long-term effects she says are to blame for her being passed over for work promotion.

Because large truck accidents often cause serious injuries, victims may face high medical bills and even permanent disability. That’s why it’s crucial to understand your rights so that you’re not bullied into a lower settlement or even no compensation.