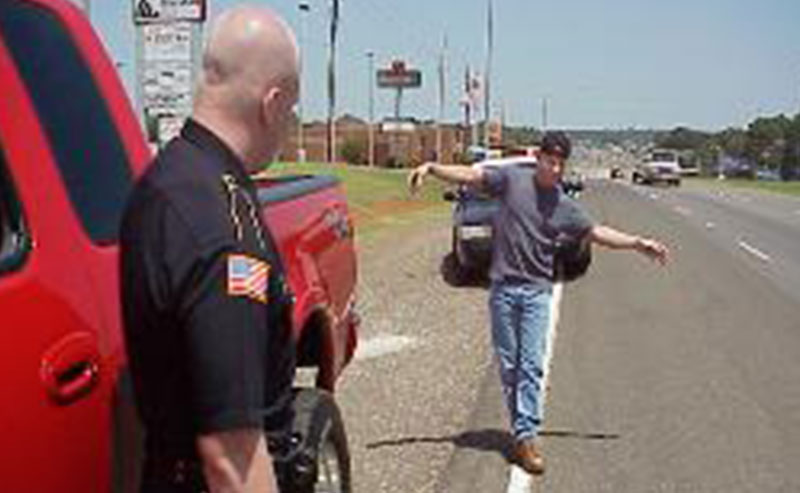 A stunning new report from the Governors Highway Safety Association (GHSA) has found that impaired drivers are now more likely to be under the influence of drugs rather than alcohol.

In this issue, we’ll talk about what’s going on.

The GHSA partnered with the Foundation for Advancing Alcohol Responsibility for the report, which is an update to a previous one conducted in 2015.

That earlier report found that 40% of drivers who lost their lives in auto crashes had drugs in their system. At the time, numbers for drugged driving and drunk driving were roughly the same.

In the new report, drugged driving jumped to 43% while the number of drivers with alcohol in their system dipped to 38%..

Marijuana The Drug Of Choice

Heavy use of pot can double a driver’s risk of an auto crash resulting in injury or death.

Identifying drivers under the influence of drugs is more challenging than spotting those driving drunk.

In an interview with Forbes magazine, study author Dr. Jim Hedlund spoke of the perils of drugged driving.

If You’ve Been Injured By An Impaired Driver, Call Barber & Associates

Our roads are dangerous enough without drivers who have been drinking or taking drugs. If you’ve been hurt by an impaired driver, we want to talk with you about your options.