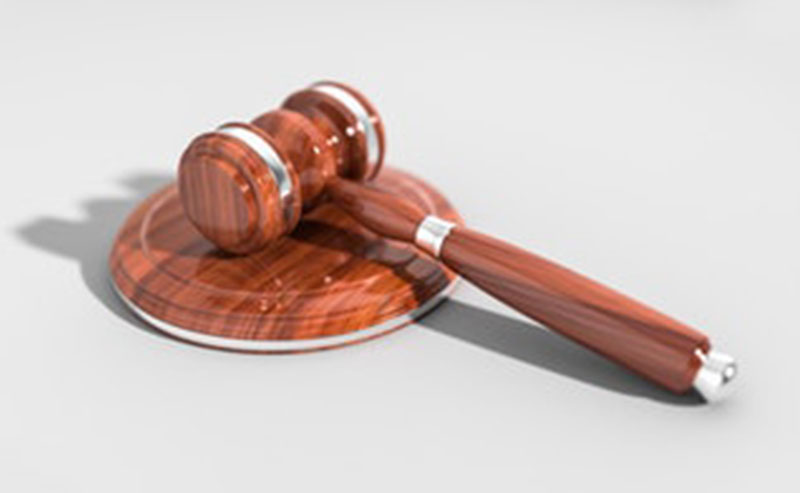 who admitted to driving drunk when she struck and killed another driver ordered her to spend time in jail for her callousness.

It was a scene captured on camera and watched by millions around the country. We’ll talk about it in this issue.

Amanda Kosal, 25, was in court awaiting sentencing for the deadly crash she caused by driving drunk. As she struck an SUV head-on, she killed its 31-year-old driver and severely injured his fiancé.

While members of the victim’s family read impact statements, laughter could be heard from Kosal’s mother, Donna.

“Whoever can sit here at a tragic moment like this and laugh and smile when somebody has lost a family member…if you don’t know how to act, you can go to jail. So leave,” Judge Qiana Denise Lillard said.

“Your disruptive and disrespectful behavior disrupted today’s proceedings, and you, ma’am, are going to jail for 93 days. These people are here grieving, saddened because a senseless act took away their loved one, and you’re sitting here acting like it’s a joke? Not in Courtroom 502. Not today and not any other day.”

As for Amanda Kosal, she was sentenced to 3-15 years in prison for causing the deadly crash.

As we said before, drunk driving is a scourge on our society, and over 1.2 million drivers are arrested each year for driving under the influence of alcohol or narcotics.

Behavior like what was expressed in the Judge Lillard’s courtroom is beyond belief.