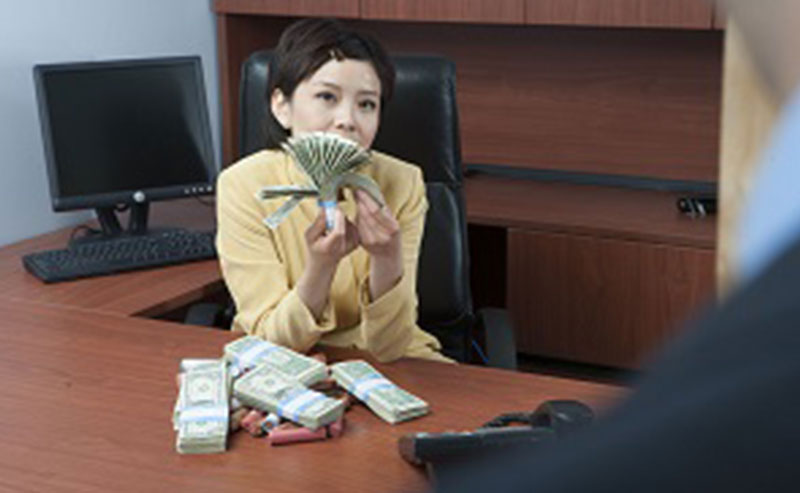 A man who suffered a host of injuries after his car was struck by a 48-foot tractor-trailer truck wisely rejected a $300,000 pre-trial offer from the trucking company and took his case to court. His reward? A judgment of $3 million in his favor.

It’s another example of why it makes sense to turn down lowball offers from insurance and trucking companies.

The incident occurred at around 5 a.m. when the truck driver was attempting to make a turn onto a highway. However, he made too wide of a turn and entered the northbound lane facing the wrong direction.

As the truck driver was attempting to return to his own lane, he ran head-on into the victim’s car, a Honda Accord.

Injuries Sustained by the Victim

The victim suffered injuries to the right side of his lower body, including fractures to his hip and kneecap. He required two surgeries and hospitalization.

He has since developed post-traumatic arthritis and requires regular car from an orthopedic surgeon.

How the $3 Million Breaks Down

While the jury mostly sided with the victim, it did find him to be 30% at fault, which deducted $900,300 from his award.

The rest of his award breaks down like this:

If You’re Injured By Someone Else, Call Barber & Associates

If you are injured by someone else, don’t deal with insurance companies on your own. Instead, get in touch with us here at Barber & Associates.