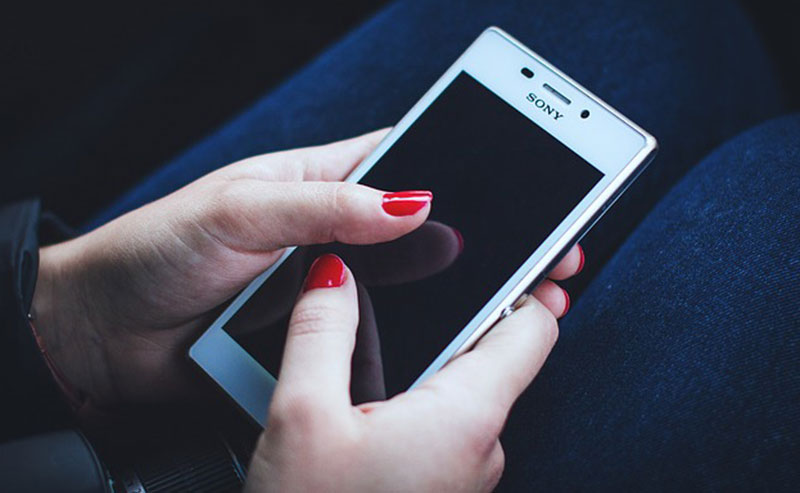 In this issue, we’ll talk more about the dangers of texting while driving; explain how just a momentary lapse of concentration can have life-lasting consequences; talk about the stiff legal penalties already in place here in Alaska; and share valuable information on how you can reduce or even eliminate the chances of you being involved in a similar incident.

How many people are injured by texting and driving?

Numbers from the National Safety Council tell us that cell phone use while driving leads to about 1.6 million crashes each year, resulting in about 330,000 injuries. In fact, nearly 1 out of every 4 car crashes are related to texting and driving.

As disturbing as those numbers are, they do not tell the entire story because crashes involving cell phones are actually under-reported. That’s because there currently aren’t breathalyzer-like tests for cell phone use, and drivers are often reluctant or embarrassed to admit to doing it.

Seriously, it’s just texting. How can I possibly lose that much concentration time from sending a simple text?

Seriously, it doesn’t take long at all. The absolute minimum time your attention is taken away from the road while texting and driving is 5 seconds. That’s more than enough time to travel the length of a football field without even looking at the road.

Breaking it down even further, you’re 23 times more likely to be involved in a crash when you’re texting and driving.

What’s the worst that can happen if I text and drive?

The worst case scenario is that you, someone you know or love, or someone you crash into will lose their life.

Beyond that, you could also be looking at some serious legal trouble. While the penalties for texting while driving vary from state to state, they’re quite severe here in Alaska.

If you cause a crash while texting and driving but do not injure another person, you can still be convicted of a class A misdemeanor – which carries a fine of up to $10,000 and imprisonment of up to 1 year.

If you cause a crash while texting and do injure another person, you could be convicted of a class C felony – which carries prison time of up to 5 years and a fine of up to $50,000.