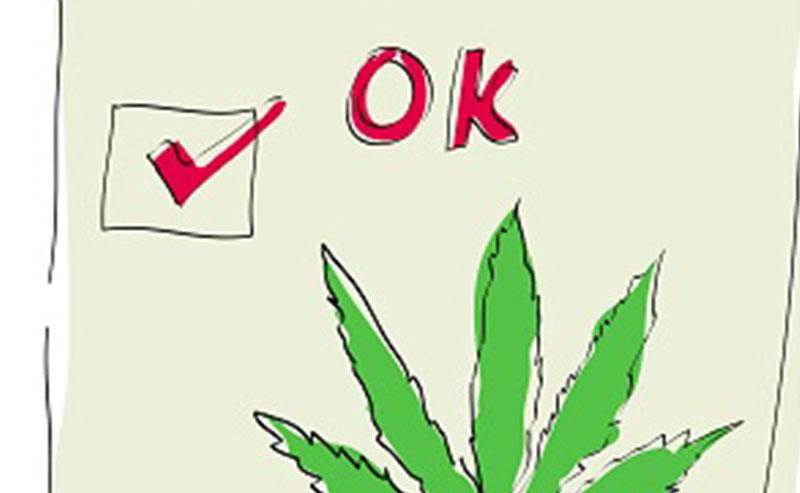 An incredibly disturbing study has found that a third of teens believe that smoking marijuana and driving is perfectly legal. In fact, many said the combination is common among their friends.

In this issue, we’ll talk about the specifics of the study.

Who conducted the study?

Liberty Mutual Insurance and SADD (Students Against Destructive Decisions) joined forces to survey 2,800 teens from high schools across the country.

Alcohol And Marijuana Not Seen As Equally Dangerous

Perhaps even more disturbing was the viewpoint by 39% in states where marijuana is legal that they’d feel perfectly comfortable getting behind the wheel just two hours after smoking pot. This is despite the fact that pot can remain in a person’s systems for days and even weeks.

Marijuana Just As Bad As Alcohol

According to those who conducted the survey, the disturbing data appears to show that teens are getting mixed messages about dangers of driving while high. Among those surveyed, 22% admitted that driving while high on pot is a common occurrence for them and their friends.

How Parents Can Discuss Dangers of Driving High

There are a number of ways parents can address the dangers of driving while under the influence.

Injured by an impaired driver in Alaska? Call Barber & Associates.

Drugged and drunk driving is a serious – and potentially deadly – issue. Casual attitudes and beliefs about impaired driving need to be addressed at early ages.

If you’ve been injured by an impaired driver, we urge you to get in touch with us here at Barber & Associates. The first meeting is always free, and we’ll fight aggressively to ensure you get the compensation you’re entitled to.