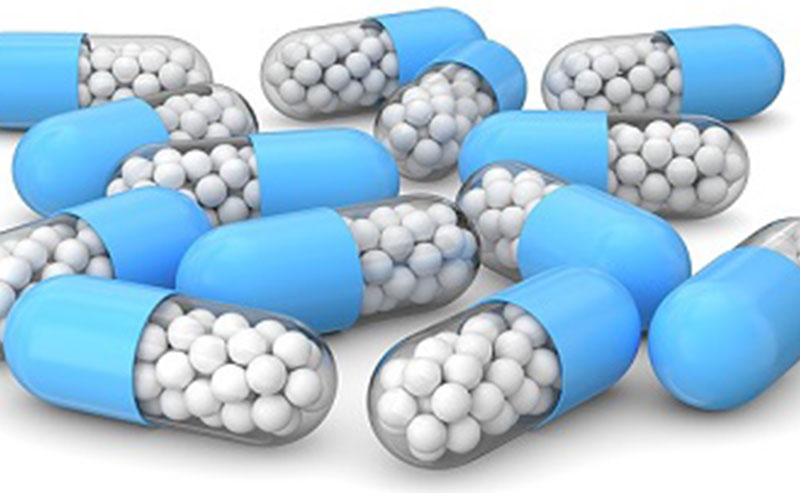 A trucking company has agreed to pay a family $11 million after a loved one was killed by one of the company’s drivers, who was also high on drugs at the time of the incident.

The incident occurred early one morning in August when the victim, also a truck driver, drove over a hill at 25 miles-per-hour and struck a gasoline tanker that had stopped in a lane.

The collision caused both trucks to ignite. The victim, a 48-year-old father of two, died at the scene. The fire from the collision was so hot, the road eventually needed to be repaved.

The driver of the gasoline tanker was found to have been under the influence of amphetamine and methamphetamine. He was charged with reckless homicide and is still in jail.

When the victim’s truck drove over the hill, the driver of the gasoline tanker had his truck going perpendicular across the road as he attempted to back onto an intersecting road.

The Problem of Drugged Driving

As we’ve written recently, a Governors Highway Safety Association study has confirmed that the instances of drugged driving now outnumber those that involve drunk driving. While marijuana is the most commonly associated drug, amphetamines and methamphetamines are also widespread.

When someone impaired gets behind the wheel of a vehicle weighing more than 10,000 pounds, horrible things can easily happen. The case described above mirrors another troubling trend in that it was the driver of the other truck who was injured while the driver at fault was not.

In fact, studies tell us that 73% of those injured in large truck crashes are occupants of other vehicles or pedestrians.