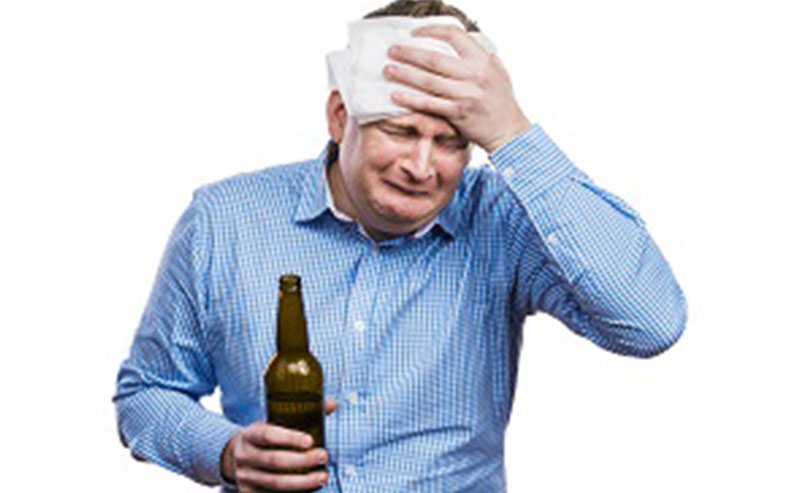 A woman has received an $8 million settlement after suffering a permanent brain injury when she was struck by a drunk worker who decided to get behind the wheel of a company-owned pickup truck.

The deal ranks among the highest ever in the state of Virginia, and we’ll talk about the details in this article.

The drunk driver was in town from Houston when the company he worked for was hired to clean industrial tanks in York, Virginia. While in his hotel room, he decided to drink cognac.

After becoming intoxicated, the man then got behind the wheel of his company’s pickup truck, and headed into town to visit a restaurant and bar.

As he approached a traffic signal, the driver crashed into the victim, who was slowing her car near the intersection. The victim’s car was pushed into another vehicle, while the force of the impact resulted in the pickup truck settling 250 feet away.

After being testing by police, it was revealed that the driver’s blood alcohol content was .15 – or about twice the legal limit.

Before the incident, the victim was a licensed practical nurse but suffered a “mild traumatic brain injury, post-traumatic stress disorder and soft tissue injuries to her back and neck,” and hasn’t been able to return to work.

The employer of the driver, Clean Harbors, had given keys to the pickup truck to the hotel clerk where the workers were staying and instructed that they (the keys) be given to any of the workers when they demanded them.

Before the trial was given to the jury, parties representing the victim and the employer reached the $8 million settlement.

As we’ve said before, our roads are dangerous enough without drivers who have been drinking or taking prescription or illegal drugs. If you’ve been hurt by an impaired driver, we want to talk with you about your legal options.