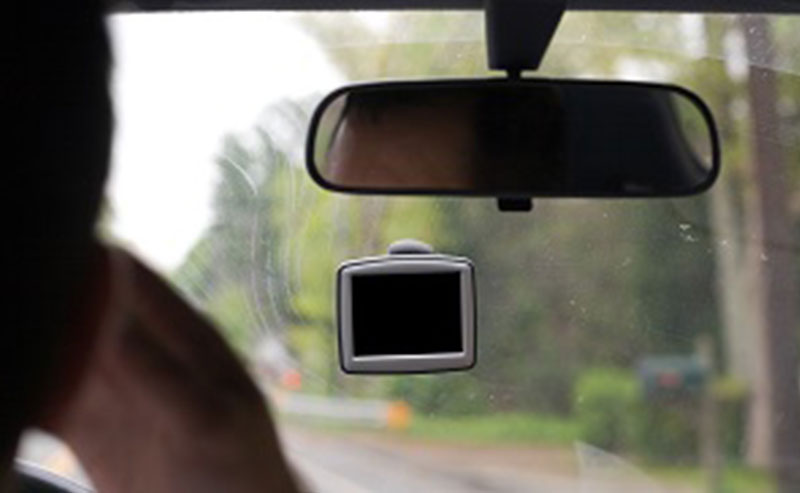 Each year, thousands upon thousands of people lose their lives from car crashes involving drunk drivers. If you spot a driver whom you feel is impaired, you could literally save the life of someone else – or at the very least spare them from injury – by alerting police.

In this issue, we’ll talk about how you can be a hero by anonymously reporting a drunk driver.

Should I feel guilty about reporting a drunk driver?

Absolutely not! If someone’s negligence has the potential to cause serious harm to others, you should feel no guilt whatsoever. If you witnessed someone pointing a gun at others, would you hesitate to report that situation? There’s very little difference between the two scenarios.

How do I report a drunk driver without giving my name?

Call 911 if you suspect someone is at risk of causing death or injury because of their dangerous driving behavior. The Alaska Highway Safety Office has established the REDDI (Report Every Dangerous Driver Immediately) initiative to encourage you and your fellow citizens to report potentially dangerous drivers to authorities.

What information should I tell authorities?

Even though you do not have to provide your name, try to provide authorities with as much information as possible about the driver you suspect of being impaired. Things that can prove most helpful include:

How can I identify a drunk driver?

The telltale signs of someone driving while impaired includes:

If you’re injured by a drunk driver in Alaska, call Barber & Associates.

Seriously, you would be a hero if just one person’s injury or death were prevented by your call about an impaired driver.

If, on the other hand, you suffer injuries because of an impaired driver in Alaska, you definitely have a host of legal options to cover costs of medical bills, lost wages, etc.