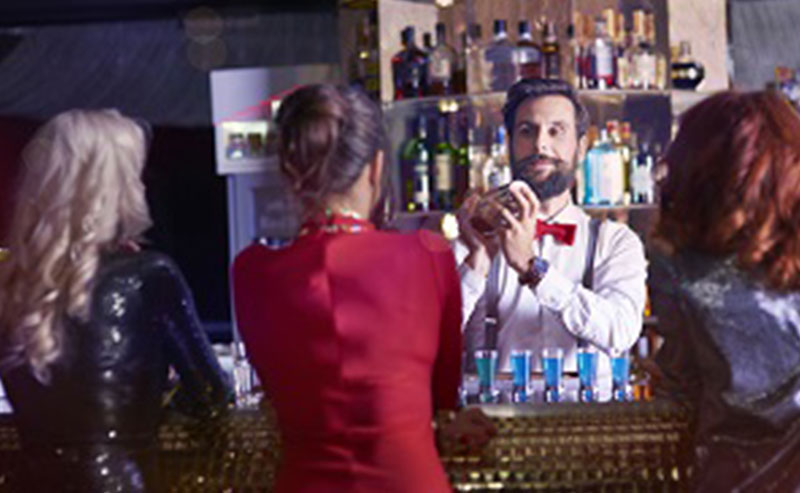 The family of a woman killed by a drunk driver is suing the bars they claim overserved the driver. Do they have a case? We’ll talk about it in this issue.

Before getting behind the wheel of his vehicle, the driver had been drinking at a bar and a social club, and had purchased even more alcohol from a beer distributor. While driving afterwards, he struck and killed the 52-year-old victim as she walked across a street.

The 39-year-old driver, who eventually plead guilty to vehicular homicide and drunken driving, had a blood alcohol content well over three times the legal limit. He is serving three-six years behind bars.

Can the victim’s family sue the bars that overserved the driver?

They sure can. Like most states in the U.S., Alaska has rather tough regulations known as Dram Shop laws specifically for third-party licensed providers of alcohol.

The laws hold establishments like bars, taverns and hospitality businesses partially liable for injuries caused by their customers who should have been cut off from further service.

Essentially, the bar tenders and wait staff are on the front lines of determining if someone is unsafe to drive away from their establishment, so the Dram laws were established to require bars and restaurants to take steps in protecting their communities.

Legal consequences for bars and restaurants in DUI cases that involve injuries include paying for losses caused by damage or personal injuries and being named as a defendant in a wrongful death suit.

What must be proven to hold a bar responsible?

Under Alaska’s Dram Shop laws, in order for a bar or other establishment to be held responsible for the damages caused by a drunk patron, it must be proven that the patron was continually served alcohol even though:

If you or someone you know has been injured by a drunk driver in Alaska, let Barber & Associates, LLC fight for your rights!

If you’ve been injured by the recklessness of a drunk driver, you already have enough on your mind. You need skilled legal representation to ensure that you are compensated properly – in a method that will cover all of the associated costs, including medical bills, lost wages, childcare, etc.

Here at Barber & Associates, LLC, we know the ins and outs of the legal system, and will aggressively fight on your behalf to secure all that you’re entitled to.