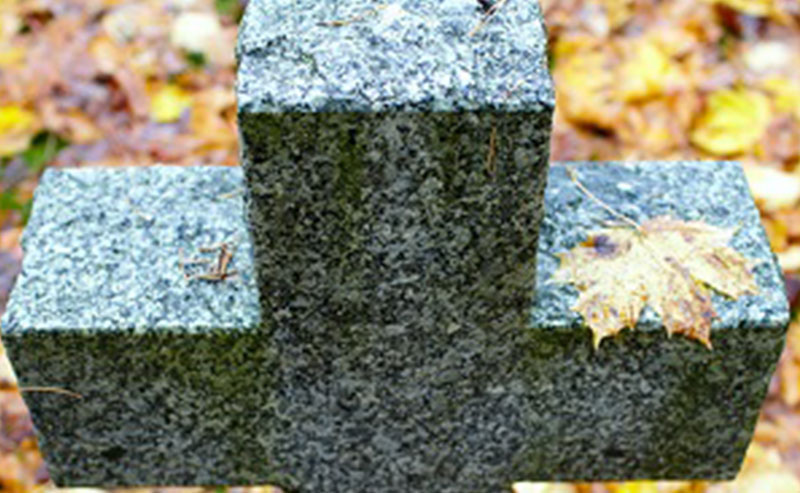 This month marks the 30th anniversary of the deadliest drunk driving crash in the U.S. During that incident, nearly 30 people lost their lives.

It was an event that brought the dangers of drunk driving to the national forefront and ushered in a host of stronger laws, beefed-up law enforcement and a new attitude about how society perceives drinking and driving.

In this issue, we’ll revisit details from that deadly incident and explore ways our culture has shifted since then.

With a blood alcohol content more than twice the legal limit in Kentucky, he entered an interstate going in the wrong direction and slammed into an oncoming school bus filled with nearly 60 people returning from a church outing.

Because the crash ignited the gas tank near the front of the bus, many inside could not escape. The crash resulted in 24 children and three adults losing their lives.

How did the crash bring about change?

The deadly crash of 1988 rushed in a host of legislatively required changes. A contributing factor to the loss of life was the design of buses at that time. For example, at the time, the fuel tanks had no guard frames and the seats contained highly flammable material.

Now, school buses have fuel tanks guard frames, the seats contain materials that are less flammable, and the aisles are wider.

Coinciding with the sudden public outcry against drunk driving, legal blood-alcohol levels were lowered – first at the individual state level before reaching the 0.08 level eventually adopted by all 50 states.

If you’re injured by a drunk driver in Alaska, call Barber & Associates, LLC.

The horrors of the infamous crash from 1988 are still fresh for many of us. It awakened the nation the dangers of getting behind the while after drinking alcohol.

While strengthened laws have helped, the scourge that is drunk driving is still with us. In fact, law enforcement arrests well over a million drivers each year for being under the influence of alcohol.

If you’ve been injured by a drunk driver in Alaska, we urge you to call the personal injury lawyers at Barber & Associates, LLC.