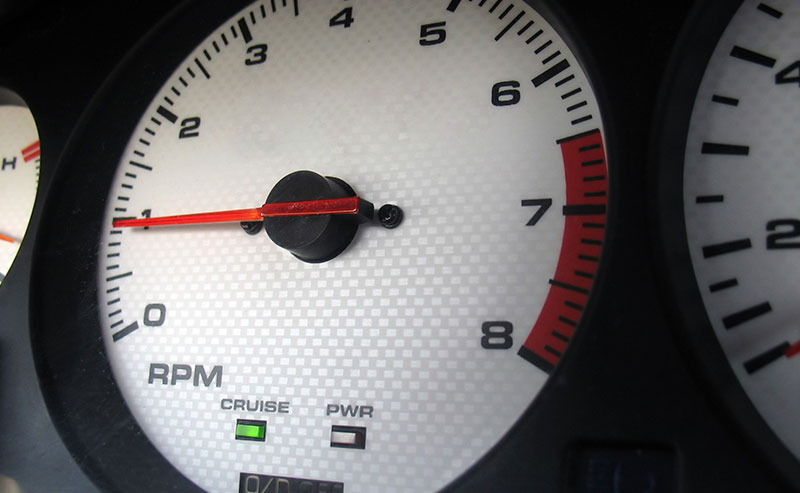 If you own a Toyota 4Runner, you’ll definitely want to pay attention to this story. The family of a high school senior killed because of a fractured axle in her 4Runner has received a $12 million decision by a jury. During the trial, documentation revealed that there is a record of such incidents with 4Runners.

In this article, we’ll talk more about the specifics of the case, and the responsibilities of a company to act when such problems arise.

The 17-year-old victim was driving at 11 am on the day of the incident on a “flat straight road with dry pavement in broad daylight,” according to court testimony. Suddenly, the left rear axle cracked, causing her left rear wheel to detach and the vehicle to overturn into a utility pole.

The victim lay trapped inside her vehicle for nearly two hours before passing away from her injuries.

Throughout the trial and beyond, Toyota has maintained that the accident was not caused by defects in the vehicle. The company went so far as to tell the victim’s family that Toyota would never take responsibility for the incident.

During the trial, however, another story emerged. Reports from the National Highway Traffic Safety Administration confirmed 19 similar cases (16 accidents, 7 rollovers, 19 injuries and one fatality) stemming from rear-axle fractures with Toyota 4Runners from 1987-2011.

In one case, a woman shared a letter to Toyota about a 2002 Tacoma truck, in which the axle fractured while in their backyard. She experienced another incident in 2011 when yet another axle on the vehicle broke as she was driving.

The jury wasn’t buying what Toyota was selling, though. They sided with the victim’s family and awarded them $12 million.

A company is required by law to issue warnings to consumers about known problems with their products. If any such warnings could have prevented an injury from occurring, the manufacturer and anyone in the chain of distribution is open to liability.

If You’ve Experienced Injury Because of a Product’s Faulty Design or Performance, Call the Alaska Personal Injury Lawyers at Barber & Associates.

We’re one of Alaska’s leading wrongful death and personal injury firms, and have a strong reputation for representing the families of victims of all types of accidents.