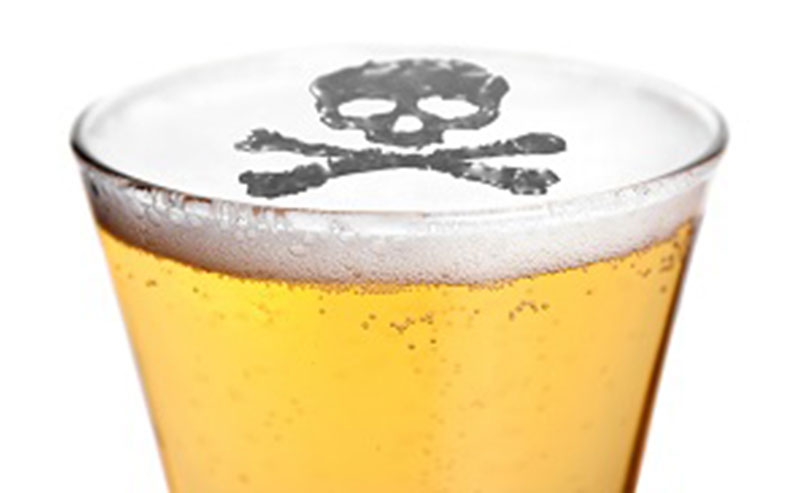 The drunk driver who caused the incident was an off-duty police detective who had been drinking for about five hours (!) at two bars before getting behind the wheel of his SUV. While driving at a high rate of speed, he slammed into the back of one of the victim’s car, killing both victims.

Here’s where the disturbing parts of the story come into play.

When the jury became aware of the withheld documents, attorneys for the City of Chicago sought a sidebar discussion with the families’ attorneys. Roughly 10 minutes later, the settlement was in place and the case was over.

Why it Literally Pays to Have Determined Legal Representation

There can be little doubt that the grit and determination of the personal injury lawyer representing the victims’ family was the driving force for securing the settlement. Without his pressing to have the withheld documents eventually released, its likely there would have been no settlement.

If a loved one has lost their life because of someone else’s negligence, call the wrongful death attorneys at Barber & Associates.

Losing a loved one is never easy – especially if the loss results from a sudden accident because of someone else’s negligence. If you have experienced what you feel to be a wrongful death in your family, know that Barber & Associates is one of Alaska’s leading wrongful death firms. We can secure compensation to cover medical bills, funeral expenses, loss of consortium and more.