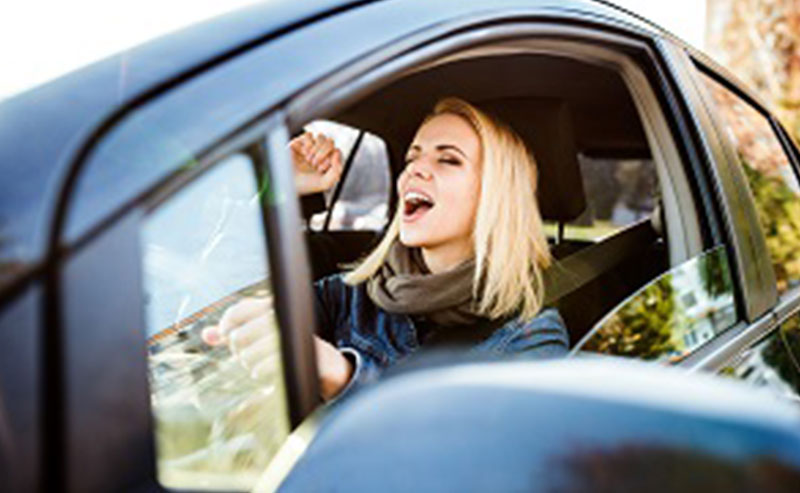 As we reported in a recent issue, distracted driving – and its deadly consequences – are on the rise. Just last year, more than 40,000 people died from vehicle crashes caused by distracted drivers. Now, a new AAA study has confirmed that more U.S. drivers than ever before have admitted to dangerous actions behind the wheel that could easily divert their attention from the roads.

In this issue, the Alaska personal injury lawyers with Barber & Associates will share the news that more states are taking action to increase the penalties for distracted driving. While Alaska has the nation’s harshest distracted penalties, others are catching up.

How many people admit to distracted driving?

According to the new AAA study, nearly half (49 percent) of the surveyed drivers admitted to talking on a hand-held phone while behind the wheel. That’s an increase of 46 percent since 2013.

What’s the harm in a simple phone call even while driving?

What’s the penalty for distracted driving?

The penalties for distracted driving in Alaska are the toughest in the land. Those caught texting with a hand-held device while driving can be fined up to $10,000 and be sentenced to a year behind bars.

Around the country, more states are taking note of the seriousness of distracted driving.

If you’re injured by a distracted driver in Alaska, call Barber & Associates, LLC.

We’ll aggressively pursue proper compensation on your behalf to cover damages for pain and suffering, lost wages, lost earning capacity, emotional distress, loss of enjoyment of life and other damages.