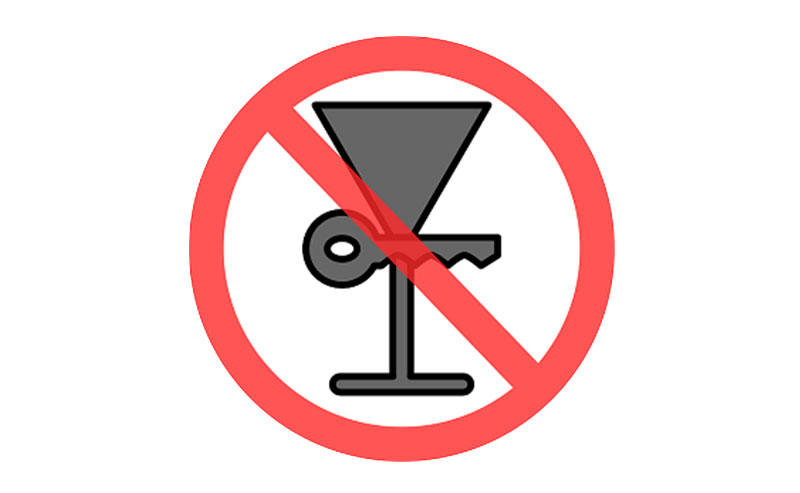 A woman who was injured after being involved in a head-on collision with a drunk driver has reached a settlement of $1.45 million from the at-fault driver’s estate. Now, the victim is suing the bar that served the at-fault driver liquor for hours before the incident.

In this issue, the Alaska personal injury lawyers with Barber & Associates will share details from the case.

According to reports, the victim was driving home from work when the drunk driver crossed the road and hit the victim’s car head-on. The drunk driver, who was killed in the incident, had a blood alcohol content that was more than four times the legal limit.

The victim spent five days in the local hospital before completing 27 days of intensive rehabilitation to help overcome her injuries, which included a punctured lung, several broken bones, and hearing loss.

Where the Settlement Money Came From and Ongoing Lawsuit

Fortunately for the victim, the at-fault driver was insured, and the $1.43 million settlement claims just about all of his liability insurance.

Meanwhile, the victim has filed a lawsuit against the bar for “reckless dispensing of liquor” to the drunk driver. This is a violation of Dram Shop laws, and it specifically applies to third-party licensed providers of alcohol.

We talked about Dram Shop laws in a previous issue.

The victim’s case against the bar is still ongoing, but in order to prevail, it must be proven that:

If you or someone you know is injured by a drunk driver in Alaska, call the personal injury lawyers at Barber & Associates.

Here at Barber & Associates, LLC, we know the ins and outs of the legal system, and will aggressively fight on your behalf to secure all to which you’re entitled.