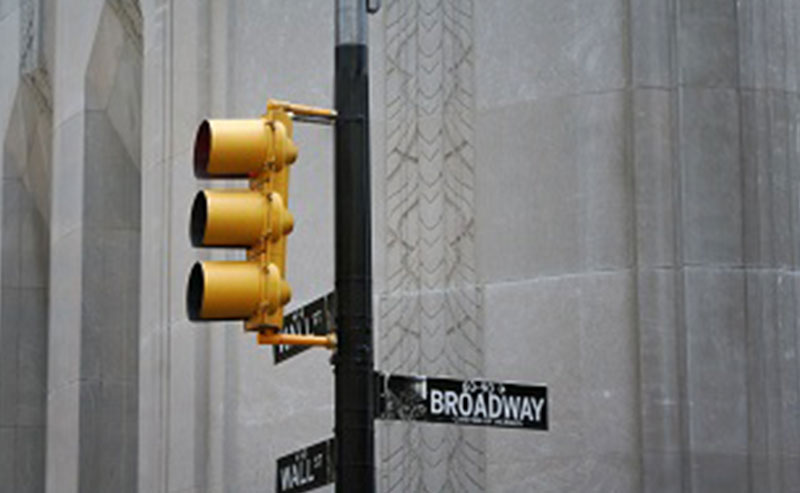 In late December, a drunk driver tragically killed an elderly man after running a red light. The driver, 36, has been charged with second-degree murder and driving while impaired.

While we talk often here about the dangerous consequences of drunk driving, running red lights has long been a deadly problem on U.S. streets, and there’s no end to the trend in sight.

In this issue, the Alaska personal injury lawyers with Barber & Associates will talk about the specific case mentioned above, and share information about you can better protect yourself from being injured by drivers who run red lights.

The tragic case is actually simple to describe. The impaired driver – who has a prior conviction for driving while impaired – ran a red light and crashed into the victim’s vehicle.

While the victim died at the scene of the accident, the at-fault driver experienced only minor injuries before being officially charged.

How many people run red lights?

That’s in addition to the tens of thousands who suffer injuries from accidents involving red light runners.

The majority of victims are pedestrians, cyclists, and persons in other vehicles.

Why run a red light?

Reasons for running red lights vary, some of the more common reasons include:

How can I prevent the chances of being involved in a running red light accident?

Of course, there are no guarantees that you’ll completely avoid being involved in an accident involving a red light runner, you can better protect yourself by:

If someone else has injured you, call the Alaska personal injury lawyers at Barber & Associates.

A good personal injury lawyer will aggressively fight on your behalf for justice and fair compensation so that you can concentrate completely on your recovery.